One of the most popular and world-renowned basketball players, Vlade Divac, has been introduced as the sports ambassador of Luštica Bay. As part of the project "Train Like a Champ", a cooperation agreement has been signed on Monday, 12 July, at 10.00 a.m. announcing the first Summer Basketball Kids Camp in Luštica Bay, near Tivat.

The start of the cooperation between Luštica Bay and Vlade Divac is marked by the organisation of the Summer Basketball Kids Camp, which will be held from 2th to 8th August at the newly opened basketball court in Centrale. The camp will host children from Radovići and Tivat, covering all costs of their stay and training, while children from the Children's Home "Mladost" will join the camp as well.

The former centre of the champion Yugoslav national team, one of the first Europeans to open the door to players from the "old continent“ to the NBA, who managed to earn his spot in the "Hall of Fame" of the US basketball, the greatest recognition that can be obtained in this sport, is also known for his many years of charity work and commitment to developing young basketball talents, which is why he holds the title of Goodwill Ambassador of the United Nations. 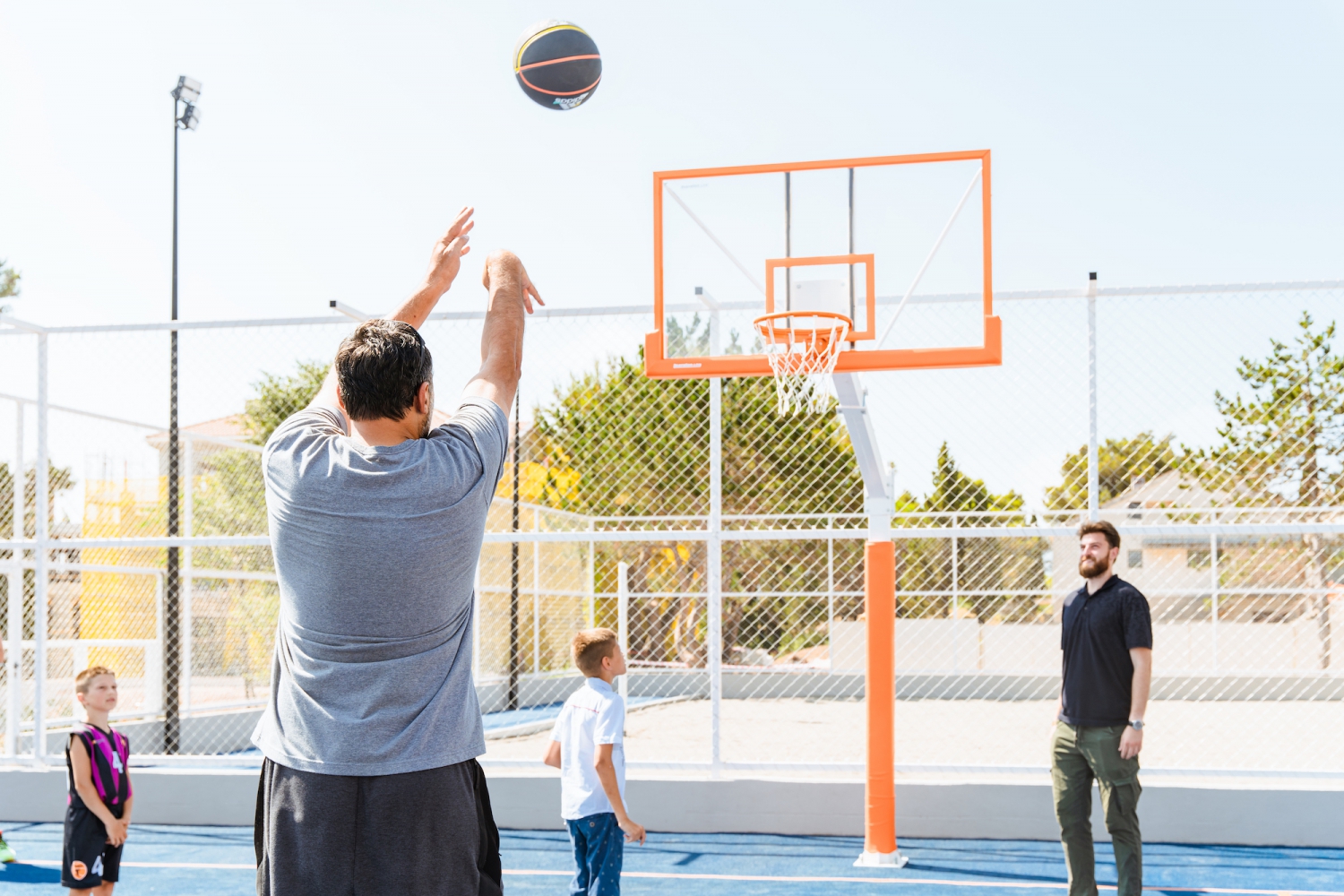 "It is a wonderful feeling when we join forces to help children get engaged in sports as one of the best ways to encourage socialising and their personal growth. From my own experience, I can convey the message to children that dedication and perseverance, along with talent and real teamwork in a good team, bring exceptional achievements in sports that make own filled with great pride", says Vlade Divac.

One of the most beloved athletes from our region adds that he is enthusiastic about helping children from the local community who are making their first steps on the new basketball court in Luštica Bay, where he spends much of the summer season with his family.

The basketball camp is part of the Luštica Bay project to support the development of sports in the local community, called "Train Like a Champ". This camp will bring together children aged 8 to 13 and 14 to 18, i.e. elementary and high-school pupils. For the elementary school kids, the camp will be conceived as part of learning the basketball basics, while the high-school kids camp will be adapted to children aspiring to become basketball players. Professional coaches from the Euroleague will be engaged in the camp, along with other guest coaches.

"Having in mind the reputation of Mr Divac, as well as his affection for our project, this initiative is the first step towards joint projects in the sports field that is part of the future plan for the development of Centrale, the centre of the settlement. We believe that we will encourage young people to play sports, and to nurture good sportsmanship by the following advice and looking up to the skills of the most successful athletes from our region”.
Written by: Andjela
PUBLISHED: Jul 13th 2021