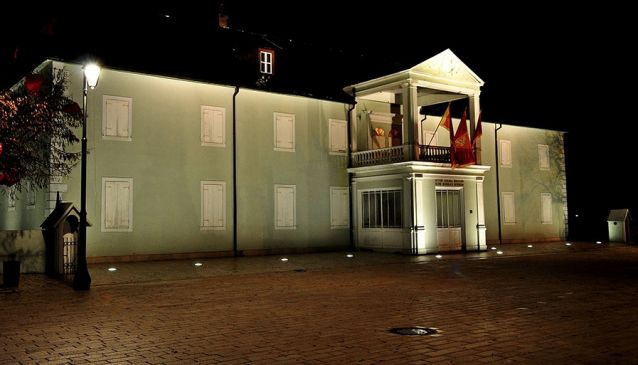 The Palace of King Nikola

This is a historical museum with a preserved palace ambiance.

Founded originally as National museum in 1926, later as State museum of Montenegro. Today it is mostly memorial with the accent on the palace as a political institution created at a certain time of the state's development and on its role in foreign relations of the country. The Museum has tens of thousands of objects distributed in archaeological, ethnographic and art collection, as well as collections of decorations, arms, plaques, seals, coats of arms, flags and photos.

The museum court library has 10.000 rare books among which two Oktoih books stand out - first and fifth voice.