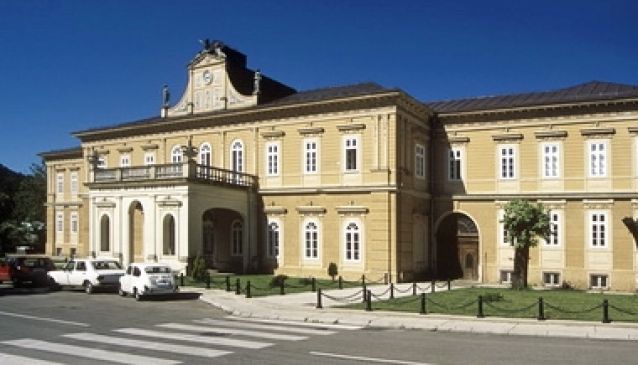 National History Museum of Montenegro is a specialised museum and the only institution of this type in Montenegro. It was founded in 1995, with a mission to collect, study, preserve, and present the extremely rich natural and cultural heritage of our country. More than 15,000 specimens of rocks, minerals, fossils, stuffed plants and animals are kept in 15 museum collections, of which 4 are geological and 11 biological collections.

Thanks to the human resources and technical equipment, the Natural History Museum is the first institution in the field of culture to receive the status of a scientific research institution.

The head office of the museum is in Podgorica, and despite the lack of its own exhibition space, the museum presents its material through thematic guest exhibitions in cooperation with other cultural institutions. As part of the museum, there is a material-rich equipped library, and since 2001, the Museum has been publishing the first electronic scientific and popular science magazine in Montenegro, called 'Natura Montenegrina'.

The spirit of a warrior Montenegrin who had fought throughout centuries not only with harsh rocky terrain, bare soil, ground inaccessible to the enemy too and but for the defence of that same land from external forces alike, and this is best portrayed through chronology provided in the History Museum, in the Government building.

The permanent setting in the history museum is divided into several segments. The first part shows exhibits from the most important archaeological localities in Montenegro from the Palaeolithic period to the early medieval period. The second part shows copies of frescos from the most significant monasteries in Montenegro as well as hand written and printed books, charters and documents. A part of the exhibition is dedicated to Petrović dynasty who has given several spiritual and secular rulers to Montenegro. The last ruler from Petrović dynasty, Prince and the King later on, Nikola I Petrović and the time he ruled in are shown in a separate part of the exhibition. The setting is concluded by events that marked XX century.

Ticket price of the entrance: adults € 3, students and pupils €1.5. Entrances are valid for Arts museum as well.

Group ticket for all Cetinje museums for adult € 8 and € 4 for students and pupils.