With the furious closing set by the unstoppable techno star Dax J, the curtain fell on the fifth edition of the Sea Dance Festival on Sunday morning. During the three nights and days, the festival gates at the beautiful Buljarica beach in Montenegro saw over 47,000 visitors coming through them, from almost 30 countries of the world! The celebratory edition of the festival, promoted by the acclaimed EXIT team behind the multi-awarded festival in neighbouring Serbia, will stay remembered for great concerts and high-energy shows, next to the turquoise beach in the southern Adriatic Sea. 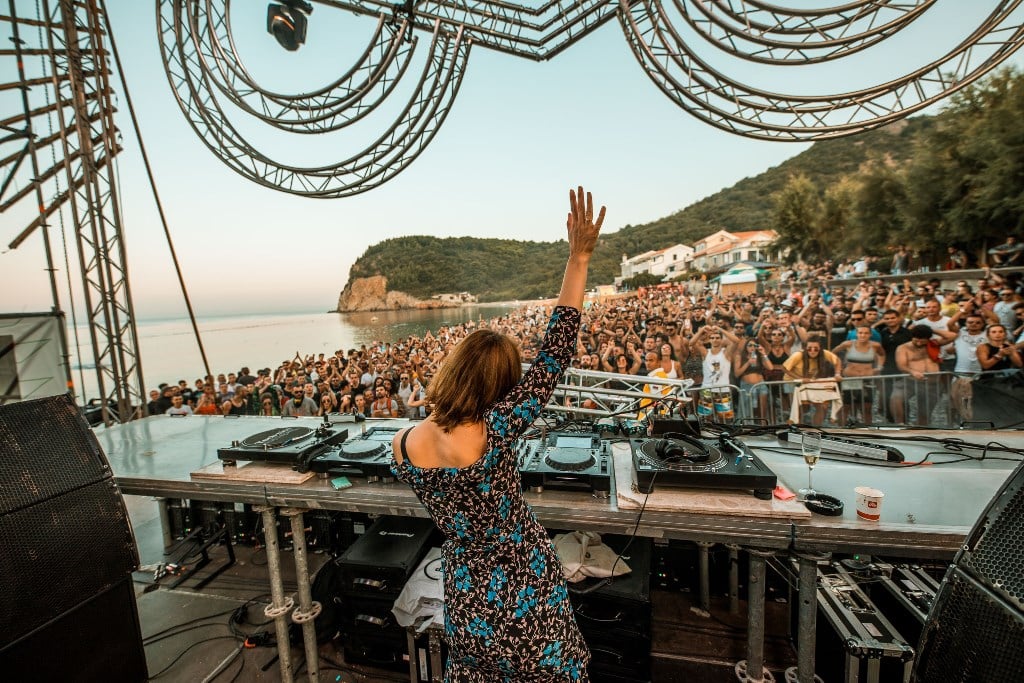 Nina Kraviz at the Sea Dance No Sleep Stage

The honour to open the first day of the festival fell to one of the greatest music producers of the world, the legendary Nile Rodgers and his band Chic, who played some of the greatest hits in the history of popular music one after another. Belgian hit-maker Lost Frequencies also stormed the main stage, saying that Sea Dance was his ÃÂ¢ÃÂÃÂfavourite and one of the best festivals in the world!ÃÂ¢ÃÂÃÂÃÂ
ÃÂ
Sea Dance 2018 | Lost Frequencies Live
ÃÂ
Next day, the audience was made ecstatic by Dimitri Vegas & Like Mike, who prepared the craziest Sea Dance party so far, and then continued to have fun at the festival until it closed. The Greek-Belgian duo brought the unadulterated atmosphere of their biggest shows over to Sea Dance, which went completely mad after they invited the male fans to throw their t-shirts into the air! 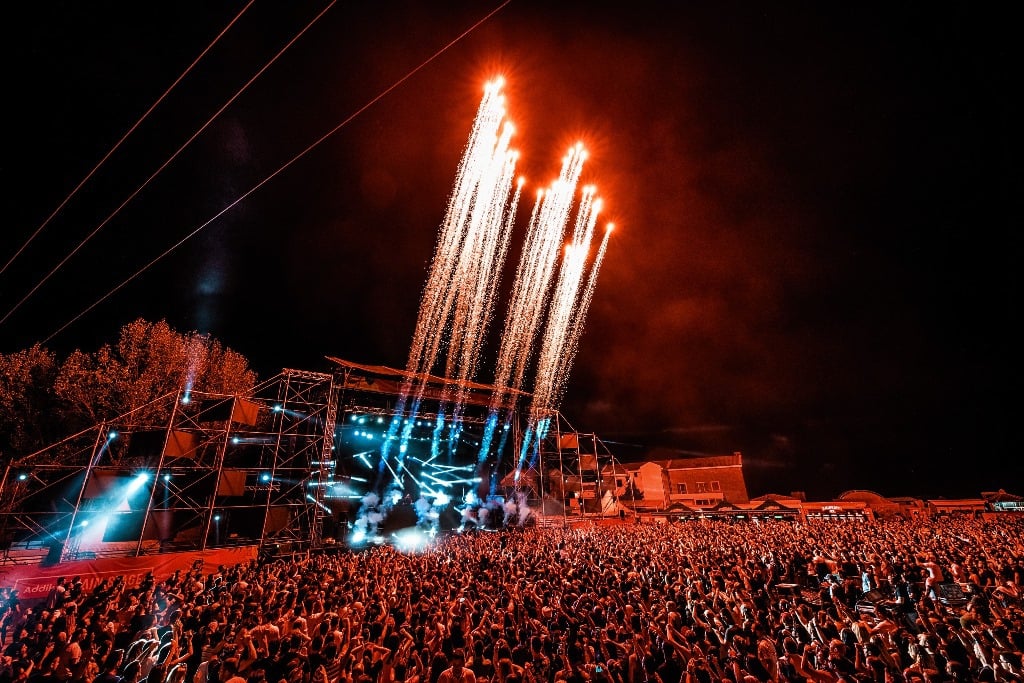 Techno heroine Nina Kraviz closed the second night of the festival and after she went through some very hard travel just to make it to the festival, she said it was well worth it. She played at the seaside edition of the infamous EXIT's No Sleep stage, dubbing its beach location truly fantastic.

The final night was marked by the Berlin magician, Paul Kalkbrenner, who showed the audience of the main stage why he is one of the best world producers of today and how his live stadium performances brought the electronic scene to a whole new level. He brought his new album to Sea Dance as well, playing it for the first time in the Balkans, followed by anthems such as ÃÂ¢ÃÂÃÂSky and SandÃÂ¢ÃÂÃÂ and ÃÂ¢ÃÂÃÂAaronÃÂ¢ÃÂÃÂ moving the audience that filled the colossal plateau in front of the main stage to the brim, and Kalkbrenner left the stage followed by ovations.ÃÂ 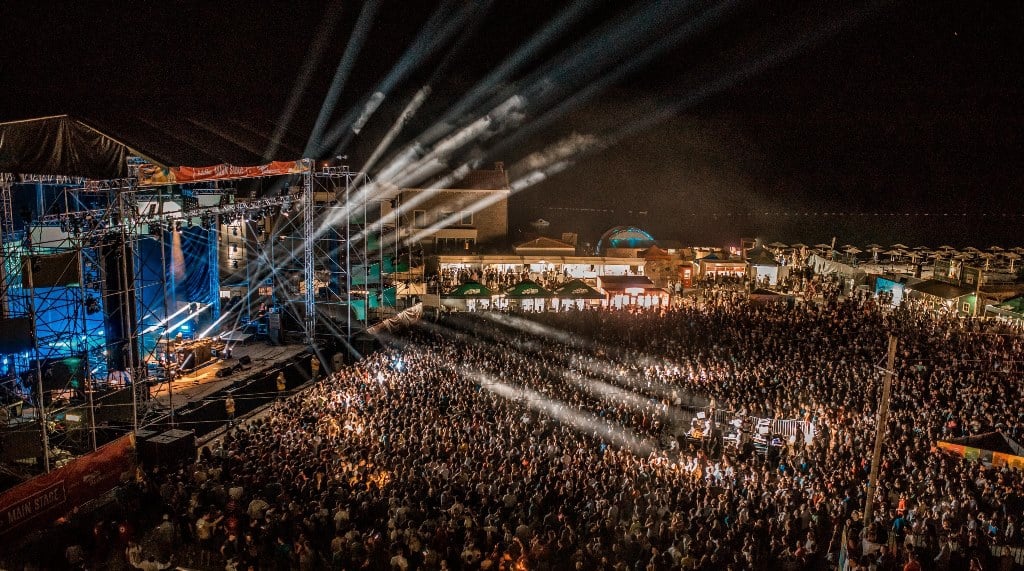 Energetic was also the performance of the new rock star, Alice Merton, whose great hit ÃÂ¢ÃÂÃÂNo RootsÃÂ¢ÃÂÃÂ, conquered the whole planet, and before which she asked the audience to leave their phones alone and sing along! The atmosphere was white hot, with the hits such as ÃÂ¢ÃÂÃÂLash OutÃÂ¢ÃÂÃÂ and ÃÂ¢ÃÂÃÂHit the ground runningÃÂ¢ÃÂÃÂ, and the Montenegrin audience had the chance to hear her new single coming out next week, as well.ÃÂ

No Sleep Festival 2018 | Step into the Next Chapter

Coming up next for EXIT team is their new No Sleep Festival, that will take place in Belgrade from 15th to 18th November, featuring round-the-clock program at several exciting locations across the Serbian capital, including the New Hangar, a mammoth warehouse in the Port of Belgrade, settled on river Danube. The city's well-known clubs like Drugstore and 20/44 will also take part in the festival that is set to grow in the coming years. Already announced are Nina Kraviz, Dax J, I Hate Models, Aleksi Perala and many more to join the bill in the following weeks.
Written by: Sea Dance Festival Team
PUBLISHED: Apr 22nd 2022