Hiking to Breathtaking Views in Kotor

David and Angela experienced mystic Kotor and we deliver you their story!

We found ourselves in the incredible city of Kotor, gazing out to an unforgettable sight hoping it would be forever deposited into our memory bank. The hike up to the Castle of St John’s, also known as Sveti Ivan’s Fortress, is a bit of a challenge but provides the best views of Kotor and its surrounding bay. The hike is easily a must-do when visiting the city, but only for the physically fit. The terrain is rocky and steep with about 1,400 steps leading you to the crown of the 820-foot high peak. The fortress itself is only one part of the intricate fortification system that dates back to medieval times, starting in the 15th century when the then independent nation succumbed to Venetian rule. The stonewalls lace the mountainside along with remnants of towers and other defense strongholds that once provided protection for the city and its residents. 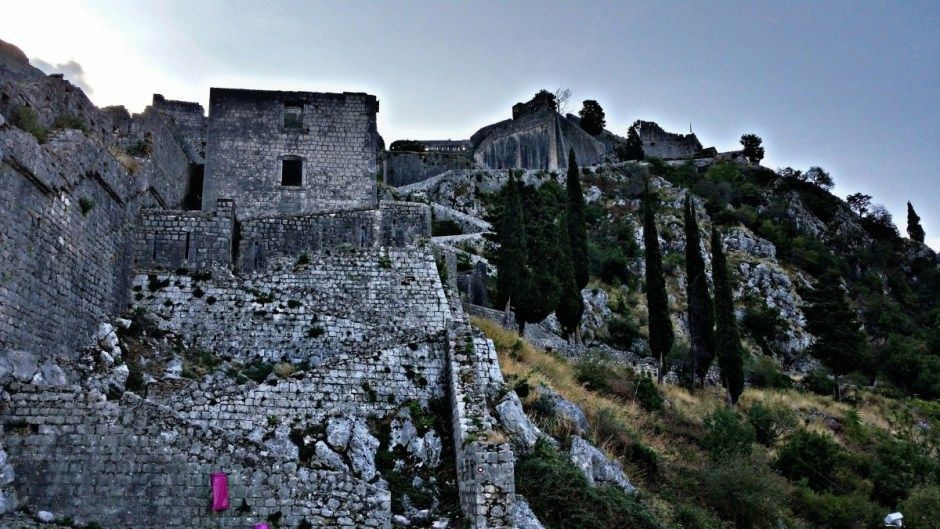 We jumped off the cruise ship as early as we could to get an early start to avoid the blistering heat and bustling crowds. We walked directly to the back of Old Town, trying not to get sidetracked by the captivating walled city. The entrance is just a few steps away from town and occupied homes along the base of the mountain. Half way up, the first reminisce of significance we encountered is the Church of Our Lady of Health, built in the mid-15th century by survivors of the plague. The church symbolized hope and gratitude for the lives spared during the dark times of illness. The area provides a spot to rest and to take in the sweeping views of the bay. Some of our group turned around at this point, happy to have made it that far. You may be tempted to quit here. Don’t! I suggest pushing yourself to go further. The stunning landscape from the top is well worth the sweat and labor. As we continued zigzagging along on the switchbacks, climbing higher and higher, the huffing and puffing became louder and louder. It isn’t as bad as I had imagined it, but it was definitely a workout! Once we reached the fort, we could see the final section of the path that leads to the castle. So close yet so far. 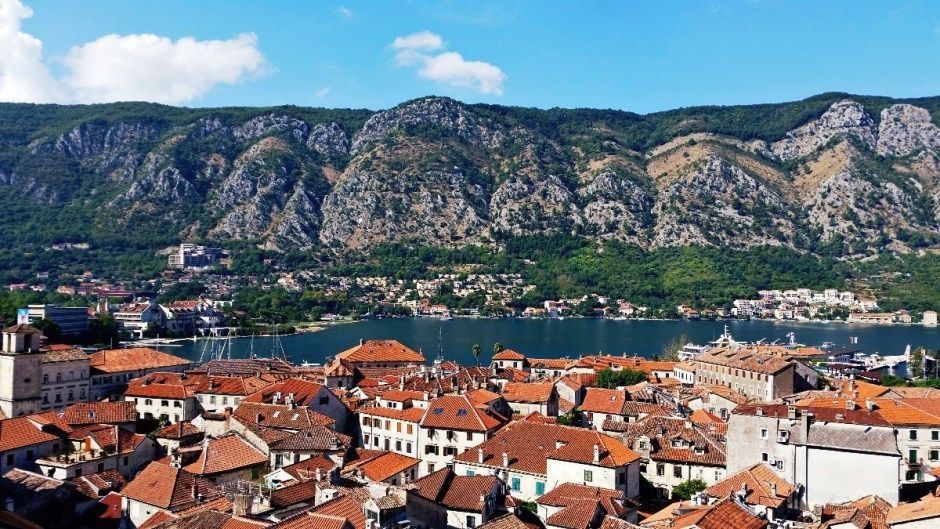 We arrived at the hollowed out shell of the fortress and were greeted with breathtaking panoramic views. The now battered stonewalls took over 1,000 years to build and in that moment I was so appreciative to have experienced the beauty they bestowed upon us. We were in awe of the spectacular landscape laid out before us. The descent down is challenging in a different way than the climb up. As time passed, more people were beginning their trek up the trail. The steps are narrow and in some sections when passing others we had to stop and allow them to pass or we’d have to continue on a rocky path, which is unstable and difficult to manage. My legs were a bit shaky once we reached the bottom since we propelled down pretty fast. The entire hike took about 2.5 hours leaving us with plenty of time to explore the surrounding area. All in all it was my favorite thing we did that day in Kotor and would do it again no questions asked. I take that back, maybe I would ask if we were getting a well-deserved glass of wine at the end! 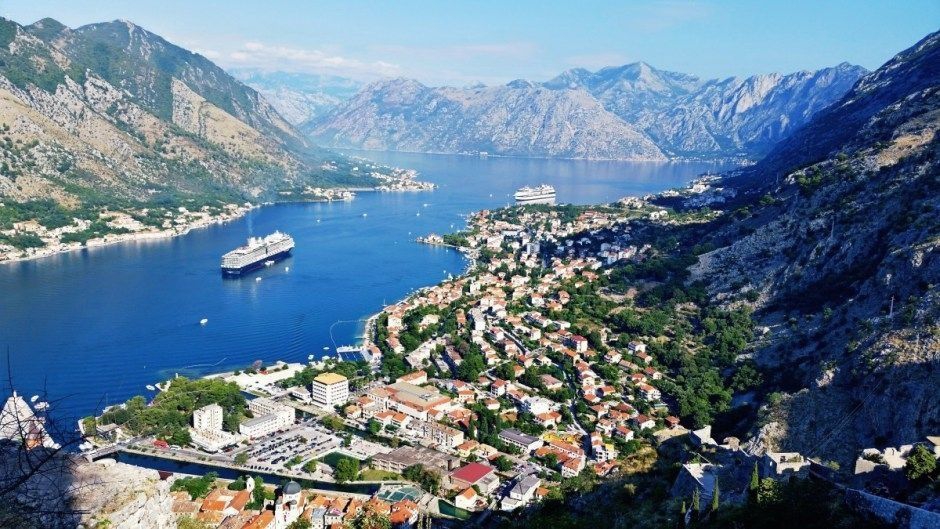 ·      No bathrooms so go before you head up the mountain.

·      Start early as it gets busier and hotter later in the day.

·      Look for mountain goats, they are hard to spot but once you know what to look for you will spot them.

·      3 euros per person, bring exact change if you can. Entrance is open 8am and 8pm, May to September. Free any other time. 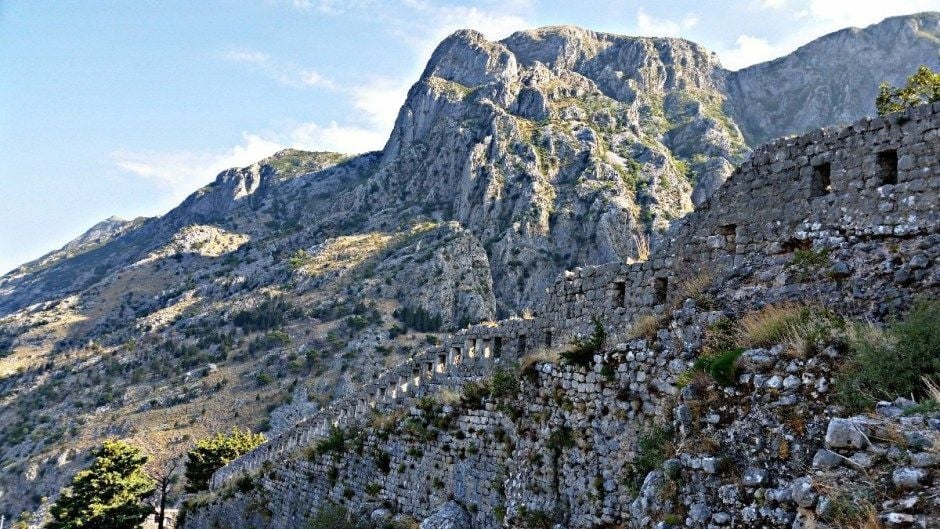