Located at 4 kilometres from Podgorica lies one of the most significant archaeological sites in the present territory of Montenegro, Duklja (Doclea). It is set on a wide valley between rivers Zeta, Morača and Širalija stream, automatically providing itself with a natural fortification. Throughout history, this has been an important factor for all Montenegrin present and former territories to have natural or any kind of fortifications to protect themselves from the incoming enemies and invasions. Besides, the presence of the rivers made it easier for the supplement of the watering system, in this specific area.

There are some beliefs that the name Doclea – Diocletia – Docleatae was connected to the Roman Emperor Diocletian, who founded the city before it came under Roman rule.

The ruins of Duklja originate from the Early Christian and medieval period, being mentioned first by Ptolemy in a historical reference in the 2nd century BC. At the time, Duklja was the largest settlement of the Illyrian tribe Docleatae, after which it got its name Doclea, with approximately 9 thousand inhabitants. It turned out it was an important trading route, so by the year 300 AD, its population increased up to 40.000 and Duklja became the capital of newly established Roman province Prevalis (it was a vassal state of the Eastern Roman Empire). 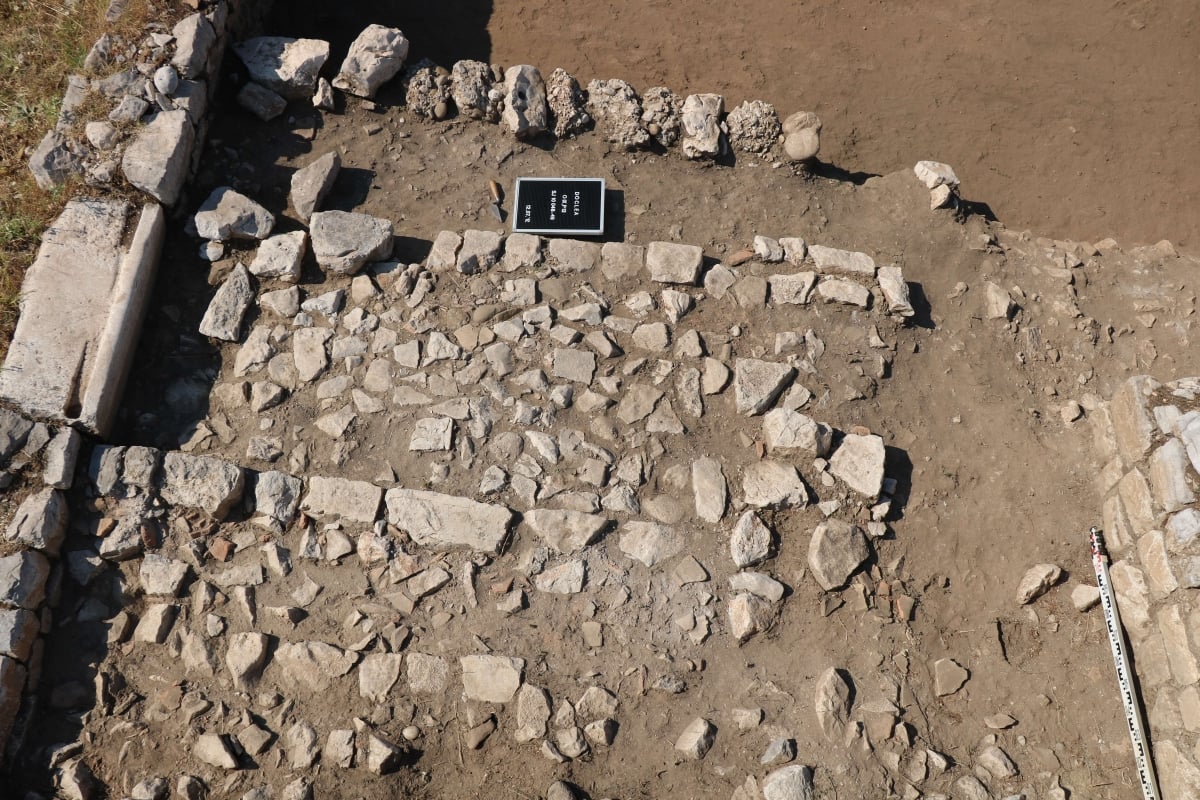 After flourishing while being the capital of the province, soon after it started to lose its power; at the beginning of the 5th century it was attacked by Visigoths and according to some sources, struck by a strong earthquake in 518. By the 7th century, at the time of the invasion of Slavic tribes, Duklja has lost its urban characteristics. Consequentially, it could never restore the previous glory it once possessed. In the 9th century, it became a part of the Serbian Principality of Rascia under the Vlastimirović Dynasty and shortly after, under the Vojislavljević Dynasty, it emerged as the most powerful province taking the central seat of the Serbian kingdom throughout the 11th century. Afterwards, the name Zeta started appearing instead of the name Doclea/Duklja.

Being a typical Roman town, visible and representative features of roman style and structure are still recognisable: forum with Basilica, temples of Diana and Roma, urban villas, the ramparts, towers, gates, bridges etc. In the Necropoli of Duklja, more than 300 tombs, originating from the period between 1st and 4th century, have been explored, containing precious belongings and objects such as jewellery, toilette bottles, glass and ceramic dishes, weapons, money, etc. Most of these objects are available at the National Museum of Podgorica. 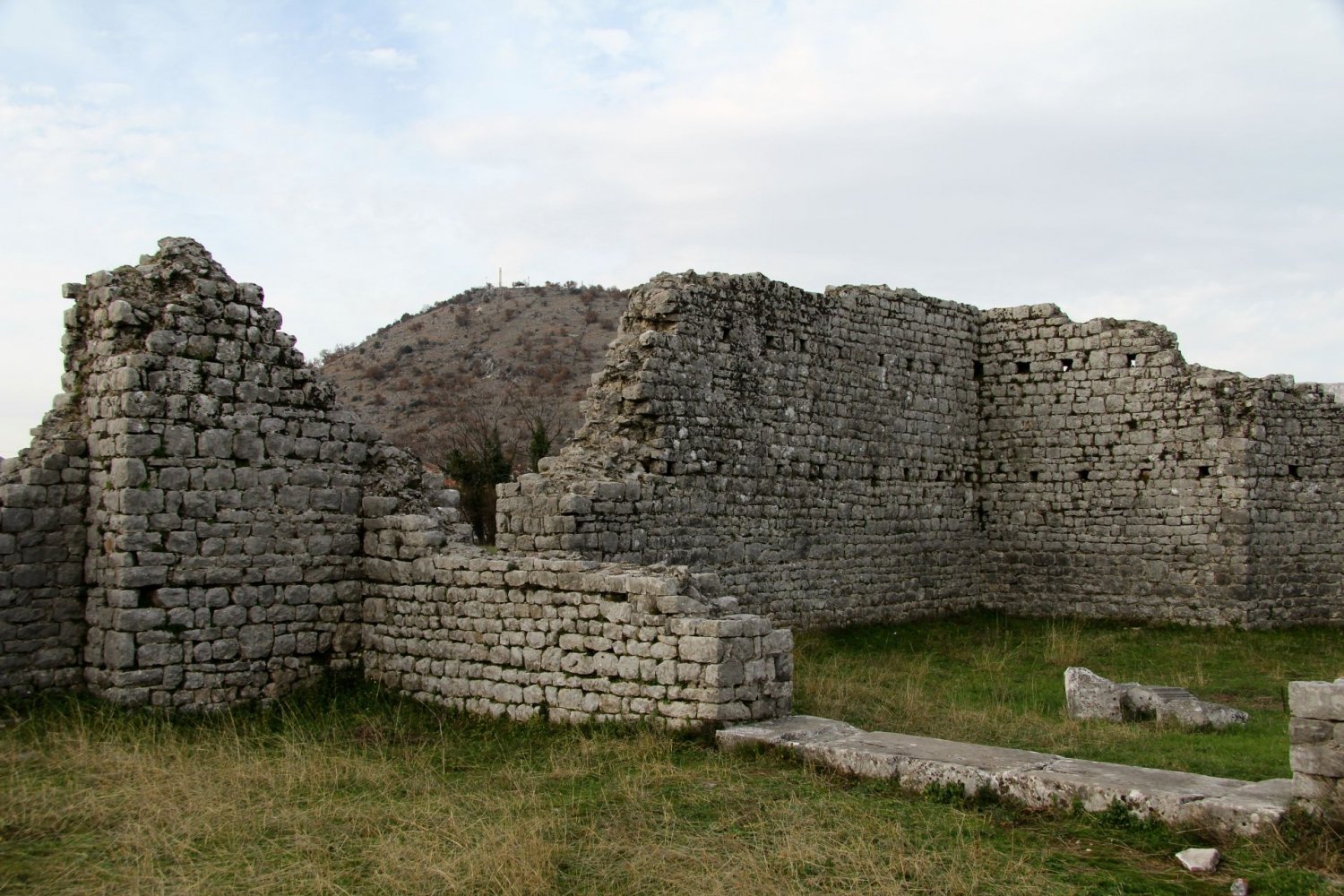 The first archaeological excavations at the site began in the late XIX century (1890-1892) directed by the Russian researcher Pavle Rovinski, by the order of the King Nikola. The breakthrough discovery which attracted the attention of many excavators was the so-called Glass of Podgorica, now exhibited in the Hermitage in Saint Petersburg, Russia.

In 1913, Piero Sticotti published the book “Roman town Doclea in Montenegro”, which is so far the only monograph of this archaeological site. The excavations of the site are still going on, and from this year for the first time, Montenegrin and Bulgarian research teams will be joined by US scholars from the University of North Carolina at Greensboro and Chapel Hill.

Since 2010, Duklja has been a part of the Montenegrin tentative list as a candidate for being included into the UNESCO World Heritage List, and Tourist Board of Podgorica has been working on the valorisation of the site to enrich the tourist offer of the capital city. Besides brochures available in two languages, new posts, drinking fountains and pedestrian paths have been constructed.
Written by: Irena
PUBLISHED: Apr 21st 2022