Celebrating Christmas and the end of 2021

Christmas and New Year are just around the corner, and the traditional setup and decoration of the cities and organisation of Christmas Bazaars, have started already. Montenegro, just like the rest of Europe, is following this trend. Thanks to the small, local Christmas markets, which gained popularity in recent years, Montenegro has been described as an emerging Christmas market. There is an intention of expanding this trend and turning it into tradition, just like Novi Sad Winter Fest or Advent Zagreb in neighbouring Croatia, which won the title of Best Christmas Bazar for three years in a row, in 2016, 2017 and 2018.


This yearâs Podgorica Christmas Market is taking place from November 15th to January 15th. With the support of the Municipality of Podgorica and the Tourist Board of Podgorica, the capital city shines again and spreads the beautiful energy that gathers us during the holidays. This edition is full of surprises. With a program adapted to all generations, from a childrenâs section to a rich cultural and artistic program, Podgorica Christmas Bazar will be the main attraction to many visitors and locals.

Like previous years, the setting up of wooden houses and a beautiful Christmas tree on Independence Square in Podgorica will be the central holiday corner where various Montenegrin products will be presented, to support small local entrepreneurs. A special surprise awaits the visitors of the bazaar for New Year's Eve, as it was announced by the administration of the capital. 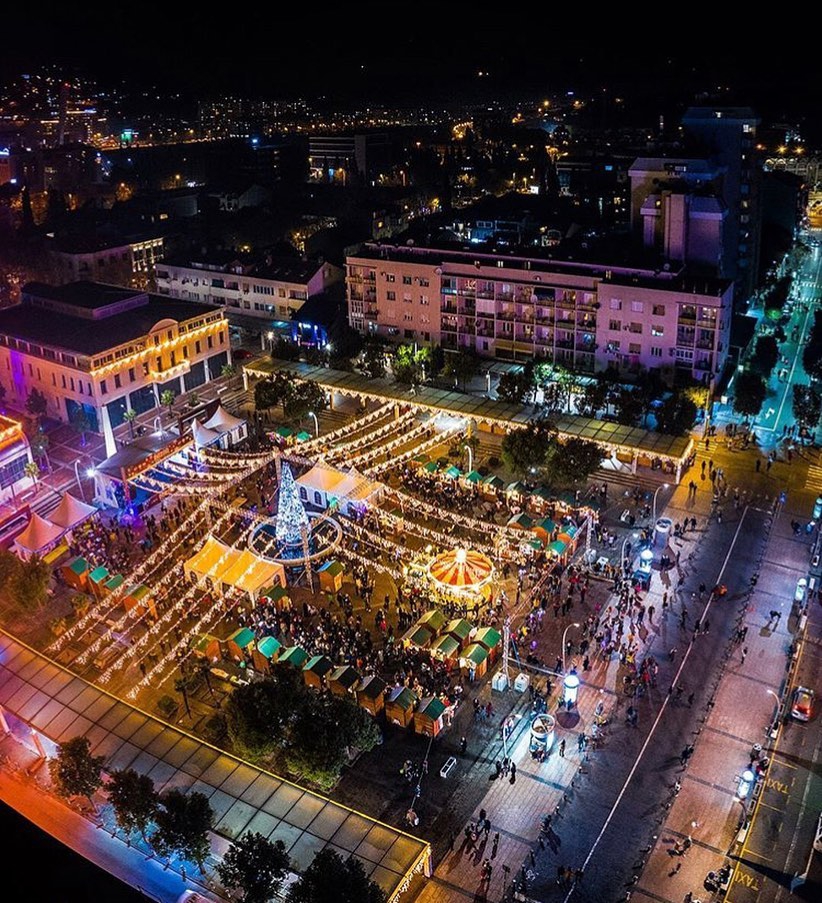 A traditional edition of the Christmas Bazaar of the Regent Porto Montenegro Hotel will be held on two weekends in a row this month, on 18th and 19th, respectively 25th and 26th December. This year's Bazar will feature a wide range of 16 exhibitors with creatively crafted artwork. Visitors can expect an offer from the Regent Spa centre as well as the Food and Beverage Sector of the Regent Hotel.
Get into the festive spirit and have fun discovering local arts and crafts! This already traditional event is an ideal opportunity to choose a unique gift for your loved ones.

The tourist board of Tivat traditionally organises the Children's New Year's program in Tivat. In cooperation with the Municipality of Tivat, the Centre for Culture Tivat, and the company Brand New Tivat, a rich program that will include four days of fun with the youngest ones in the Small City Park, will be organised from December 18th, 2021  to January 7th, 2022.
The main event Children's New Year will be held on Wednesday, December 29th, when local dance clubs 'Modest' and  'Bellissima', CAS 'Boka', NGO 'Smijalice', and the Children's Association of Tivat, will organise a fun children's party. The entertainment program will be followed by a Santa Claus visit that the little ones always look forward to the most, and Santa will give out chocolate and sweets to all the children present. 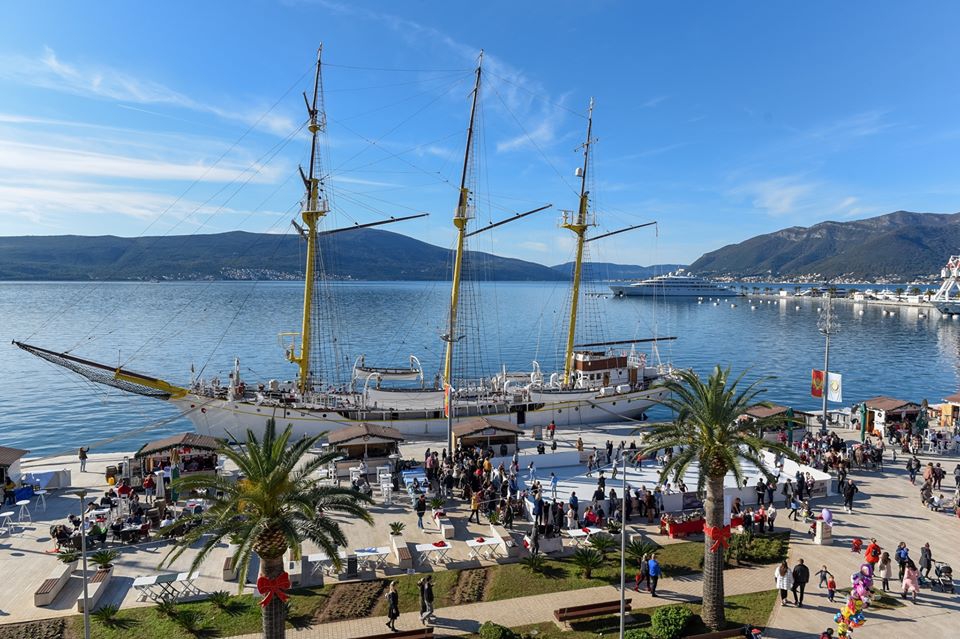 Bijelo Polje - The Bazaar in the North

The traditional manifestation of New Year's Bazaar in Bijelo Polje, organised by the local Tourist Board, is opened for all visitors on the main town square. The Bazaar will be opened from December 17th until December 31st.

The stands are decorated with handmade clothing and decorative items, as well as various local products that include handmade toys, hair ornaments, hats, brooches, crochet works, and other handicrafts. The bazaar will be accompanied by a rich cultural and entertainment program, special prizes for visitors and exhibitors, and lots of surprises.


A New Year's and Christmas Bazar has been opened in NikÅ¡iÄ, where citizens will enjoy the holiday magic. This yearâs New Yearâs and Christmas bazaar on Freedom Square, which will be opened from December 15th to January 15th, is a marry place full of fun and jolly not only for producers of handicrafts but also for visitors, who all together brighten up the holidays. The Municipality of NikÅ¡iÄ gave free use of 12 wooden houses where small entrepreneurs, local associations, institutions, and individuals can exhibit their products.

During the Bazar, a rich cultural and artistic program will be organised, so that the people of NikÅ¡iÄ and their guests can enjoy a new, different concept of celebrating the New Year and Christmas.


Ulcinj â The Bazaar in the southern-most city


The New Year's Bazar in Ulcinj opened on December 16th and will last until January 15th. The New Year's magic in Ulcinj began with decorating the park and a special program for the youngest, while ten houses have been settled on the Square where the bazaar will be organised.

Since epidemiological measures do not allow large concerts and gatherings, the bazaar will help fellow citizens to feel the joy of the New Year holidays. The Ulcinj municipality, in cooperation with the Tourist Board of Ulcinj and Ulcinj Cultural Centre, organises this event.

Due to epidemiological measures, banning the organisation of traditional open-air concerts and other large gatherings, we are convinced that Christmas and New Year's bazaars will not disappoint you and that you will enjoy the cheerful spirit followed by good energy of the New Year's and Christmas holidays.
Written by: Irena
PUBLISHED: Apr 22nd 2022