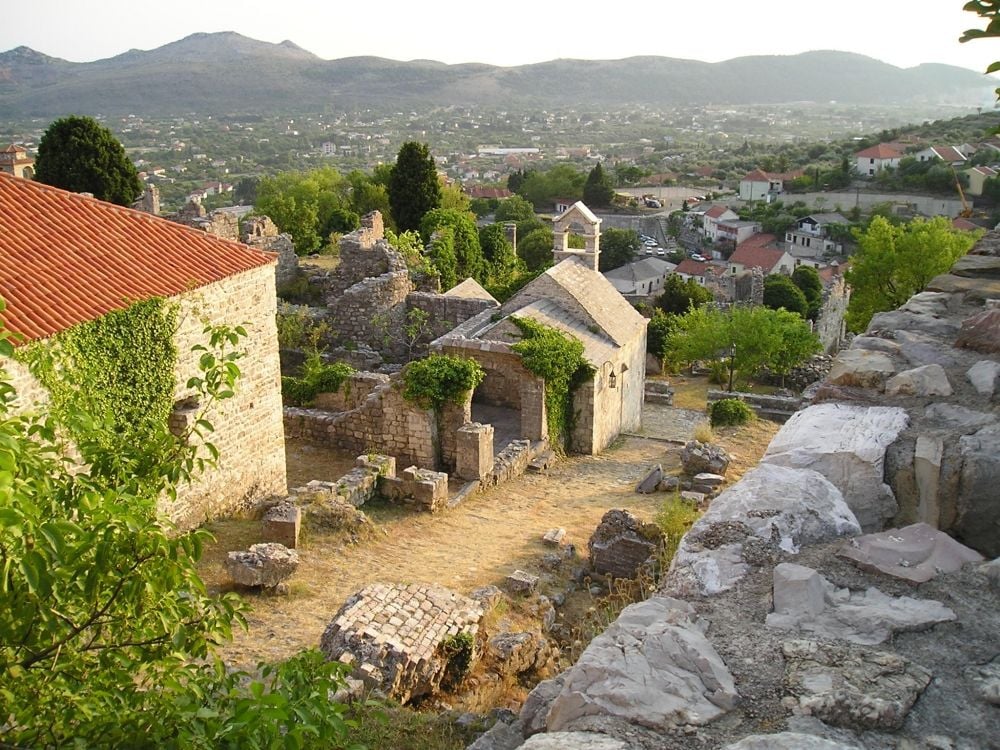 The Old Town of Bar or Stari Bar is one of the largest and the most important medieval archaeological sites in the Balkans. It is settled on the slopes of Mount Rumija where remains of almost 600 edifices prove the existence of numerous peoples who lived here. In the historical sources, the Old Town of Bar was first mentioned in the 10th century, but some evidence showed that it had existed even in the 6th century. In the Latin transcription, the city was called Antibarum, Antibaris, or Antivari, which remained its medieval name. This is the town where the presence of all the Mediterranean cultures is evident: Illyrian, Hellenistic, Roman, Byzantine, Slavic, Venetian, and Ottoman.

The Old Town of Bar used to be a residential and commercial hub for the common people. But from the 19th century on, the town has been deserted. After the devastating earthquake in 1979, many of the architectural remains have been largely devastated, and the inhabitants slowly migrated.

The Old Town is about 5 kilometres from the centre of the city of Bar, and only a couple of minutes drive from the Old Town is Stara Maslina, the oldest olive tree in Europe. Here in the Old Town of Bar, 'The Chronicle of Pope Dukljanin', the first historical and literary work in the southern Slavs was written by Bishop Gregory. 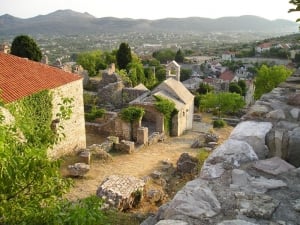 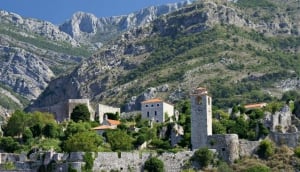 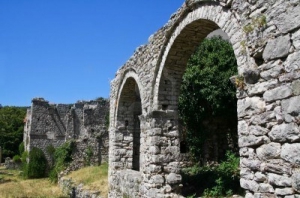 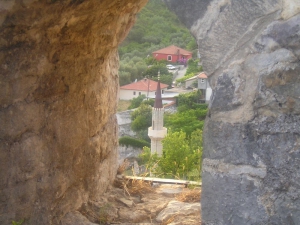