One of the must see religious sites when visiting Montenegro.

The Morača Monastery was built in 1252 by Prince Stefan, who was the representative of the Serbian medieval dynasty. By the end of 4th century monastery was partially destroyed, but was restored in 1574. During the 18th century the monastery was attacked by the Turks. The monks were forced to fight with weapons in their hands. Thus, in 1877, archimandrite of the monastery Mitrophan Ban led the battle against the Turks. As a result, he successfully repelled the attack of enemies, for which he was awarded a gold medal for bravery. Later the Mitrophan Ban became Metropolitan.

The monastery complex includes the church of the Dormition of the Mother of God and the little church of St. Nicholas. The church of Dormition of the Mother of God is famous for its rich wall paintings. One can see ancient frescoes and icons of the 17th and 18th century here. One of the most notable pieces of sacred art are frescos of the 13th century, dedicated to the prophet Ilija, which consists of eleven scenes. One of the murals depicting the Prophet in the wilderness with a raven, bringing him food, is very well preserved.

Another treasure that is stored here is the first printed book of the Southern Slavs - Octoechos (Eight tones prayer book) printed in the Cyrillic alphabet in 1493. In the library of the monastery handwritten gospels and other unique documents are kept. 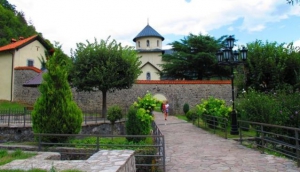 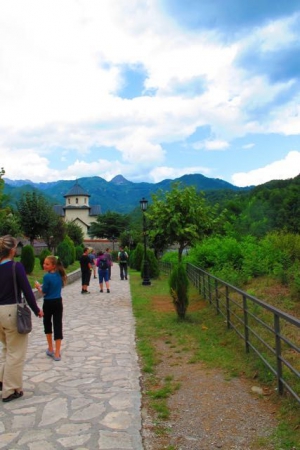 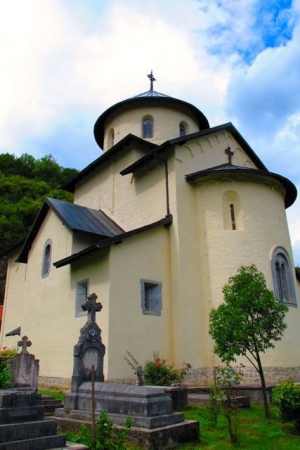 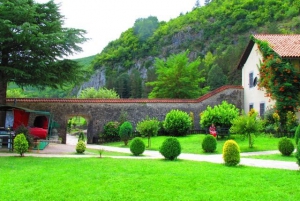 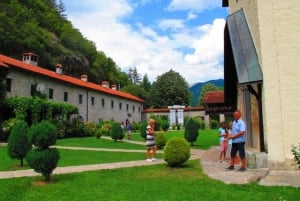 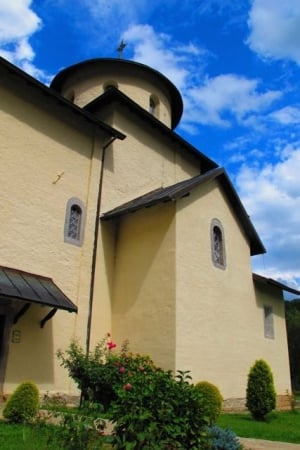 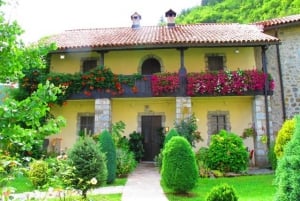 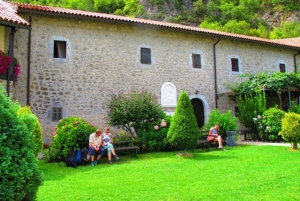 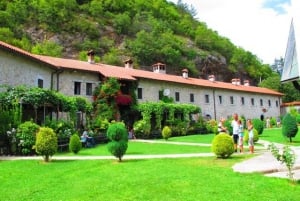