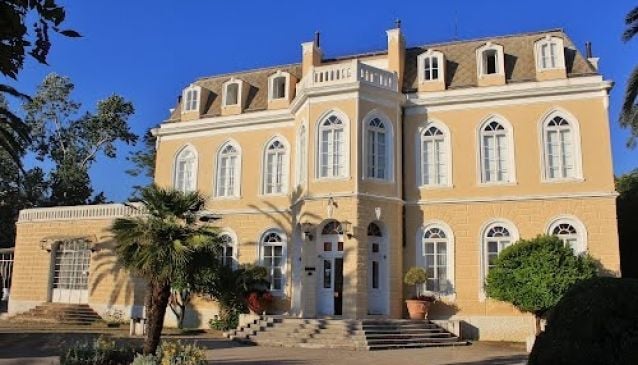 There are many cultural and historical monuments in Bar, but the 19th-century King Nikola's Palace is the one that attracts the most attention from locals and tourists alike. The palace was built in 1885 on the seashore and was given as a present from King Nikola to his daughter, Princess Zorka and her husband, Prince Petar Karađorđević. This marvellous gift consisted of a large palace, a smaller palace, a chapel, guardhouses and a winter garden. In 1910 a spacious ballroom was built inside the palace in order to provide entertainment to guests. Many years ago, in front of the palace, there was a wooden pier which served as a mooring for boats and yachts. Between 1866 and 1916, King Nikola owned 10 yachts but his last yacht, 'Rumija' was sunk in 1915 by the Austro-Hungarian navy.

Make time to visit this culturally significant palace and enjoy the surrounding park with its many different species of Mediterranean vegetation, among them a cork tree. Don't miss the gorgeous flower garden or the interesting stainless steel structure which was given as a present by the Italian king, Emanuel.