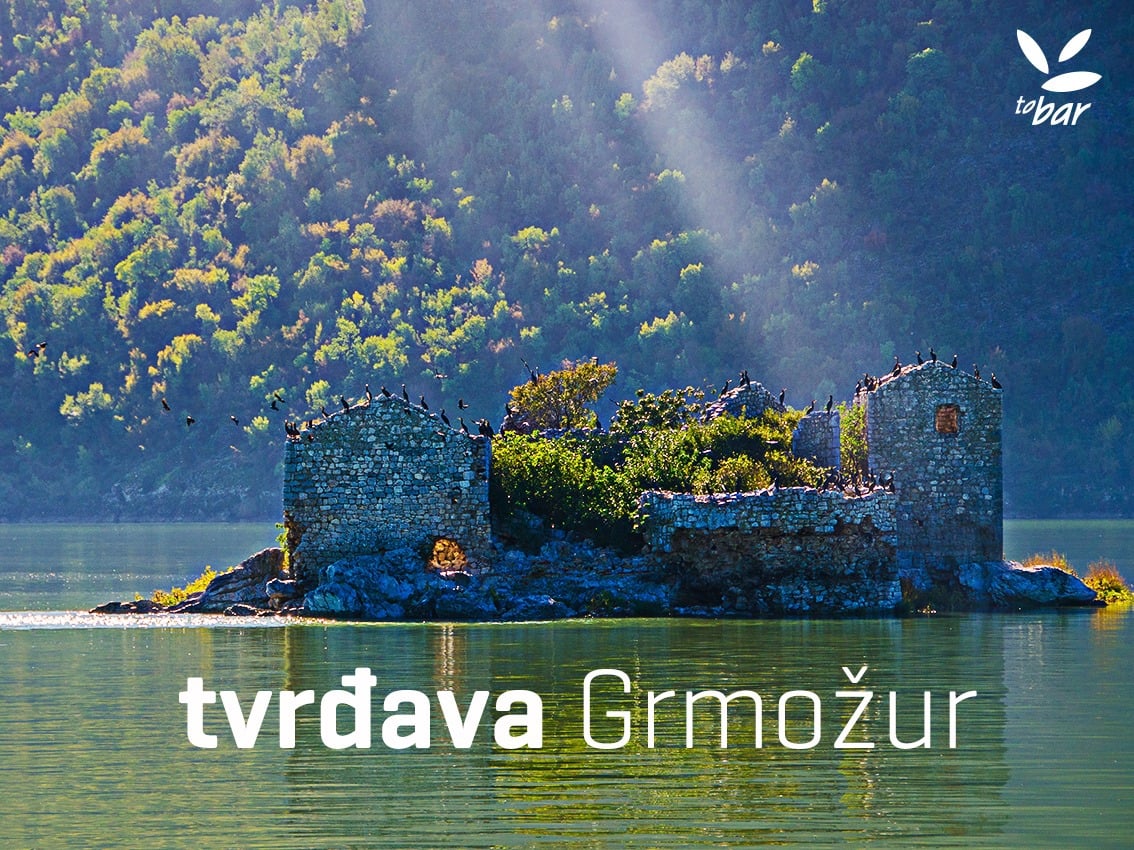 Places of interest
Grmozur is one of several fortifications in or around Skadar Lake, which originate from the Ottoman period. It is located in the north-western part of Skadar Lake, and colloquially it is called the Montenegrin Alcatraz or the Island of the Snakes. The fortress was built by the Ottomans in 1843.

Along with Lesendro, Vranjina, and Zabljak Crnojevica, it formed a fortification system by which the Ottomans defended the approach to Bar and Shkodra from the Montenegrins until 1878 when it fell into the hands of the Montenegrin army. After the liberation from the Ottomans, Grmozur was turned into a prison for convicts who committed the most serious crimes. One of the reasons why it was called 'Montenegrin Alcatraz' was the harsh rule that a guard who escaped a prisoner would take his place in the dungeon and serve his sentence.

After the earthquake of 1905, a large part of the fortress was abandoned, and it is now in a cruel state. However, this does not prevent curious tourists from continuing to come and visit this historical landmark of Montenegro.