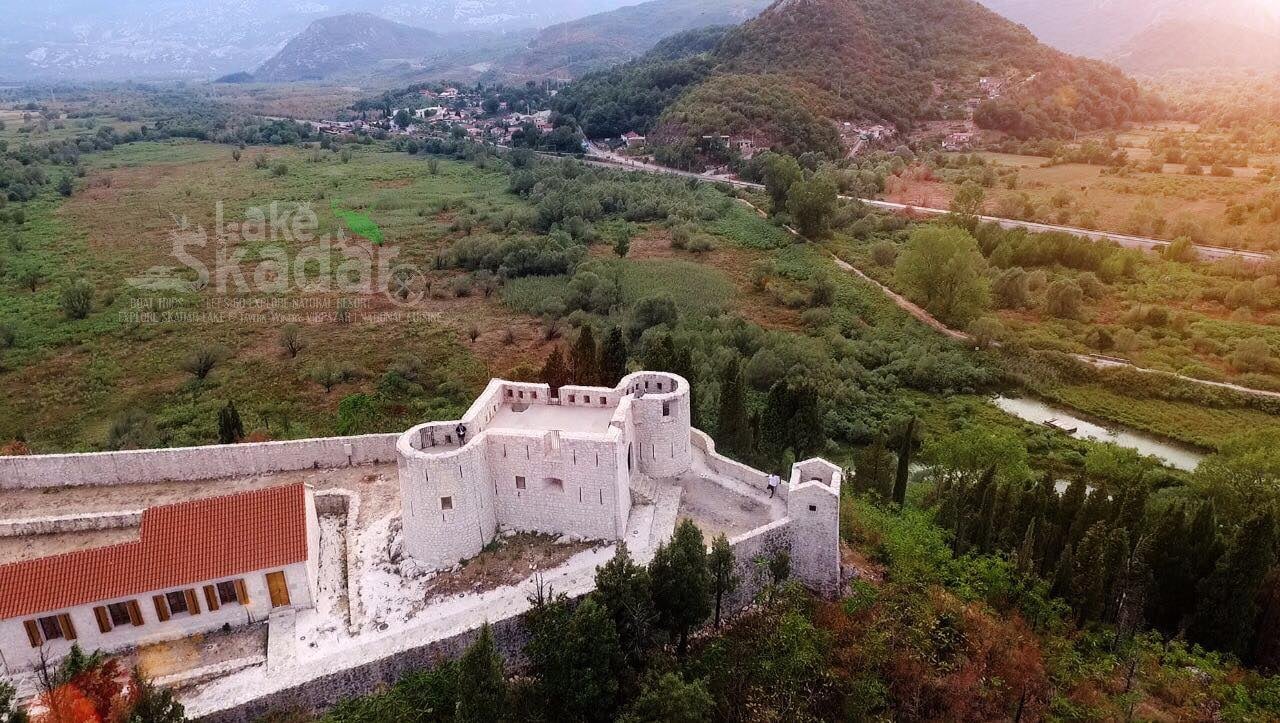 Places of interest
Besac Fortress is a cultural and historical site of exceptional importance and one of the most attractive lookouts on Skadar Lake. According to historical sources, this is one of the oldest military fortifications preserved on the territory of today's Montenegro.  The Ottomans built the fortress after the fall of Donja Zeta in 1478. In the Montenegrin wars from the end of the 17th and the beginning of the 18th century, the Besac fortress fell into the hands of the Montenegrins. Between the two world wars, a gendarmerie station was located in Besac. During World War II, the Italians used it as a prison, after which it was permanently abandoned. The 1979 earthquake caused significant damage to the fortress and in 2013 extensive conservation measures were carried out.