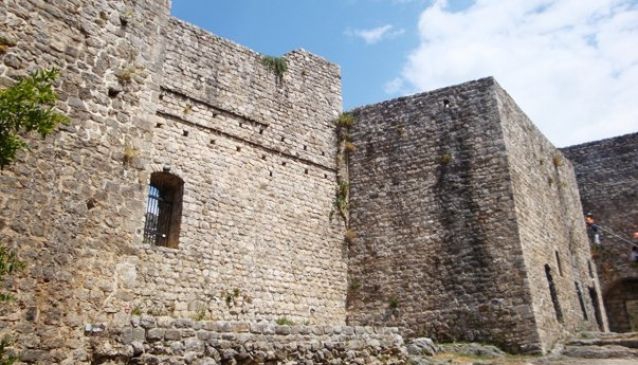 During the rule of the 16th century Venetians in Montenegro, the elaborate Castello Fortress was constructed on the coastal cliffs adjacent to the city. Back in the times when the fortress was occupied, it housed the garrison and was used to store oil and wine. Inside the Castello Fortress, visitors can become acquainted with the works of ancient art, murals, mosaics and architecture. The fortress has been renovated into a museum, where you can look at rare samples of amazing Roman mosaics in addition to some other items which date back three centuries BC.

The rooftop terrace at Castello Fortress offers beautiful views of the architecture and the glistening sea, the bay and the city. Be sure to have a look at the monument to the soldiers who gave their lives in the battles against the fascist aggressors. In the evenings, during the summer holiday season, a room in the fortress is opened to reveal a restaurant and night club which regularly hosts themed Russian parties.