From the 25th anniversary edition of National Geographic - One of the 50 best places of a lifetime.

Montenegro is open for business. The right kind of business, that is. The country is making a massive splash hosting the glitterati on its Adriatic shore, world renowned for its picturesque beauty. And the Montenegrin government is sending a clear message about development: Quality tourism only, please. If that sounds elitist, consider this – the country occupies just 13,800 square kilometres, meaning you could fit almost 20 of it into the UK. If tourism is to be sustainable, the industry must be managed carefully to avoid further straining infrastructure.
At the moment, visitors grabbing headlines are the uber-rich, who might be happy keeping this “pearl of the Mediterranean” a best-kept secret. But word’s getting out. Montenegro was recently named one of the “top ten glamorous destinations for the rich and famous” by Lonely Planet and featured in the 25th anniversary edition of National Geographic as one of the “50 best places of a lifetime”.
Attracting the yacht-lot
International financier Nat Rothschild celebrated his 40th birthday at the superyacht development, Porto Montenegro, a kind of Southeastern European St Tropez. The million-dollar birthday bash hosted guests who guard their privacy so closely that, according to the Guardian, workers were given photos of the most powerful to avoid embarrassment. It seems the commodities boom has been kind to Nat Rothschild, and indeed to one of Porto Montenegro’s lead investors, Peter Munk, chairman and founder of Barrick Gold.
As Mediterranean locations such as Monaco and Italy become congested, demand grows for yacht berths and the former military facility, still being overhauled in the Bay of Kotor, fits the bill. Surrounded by 15th century walled Venetian towns, the Bay of Kotor is a UNESCO site steeped in history, culture and natural beauty. 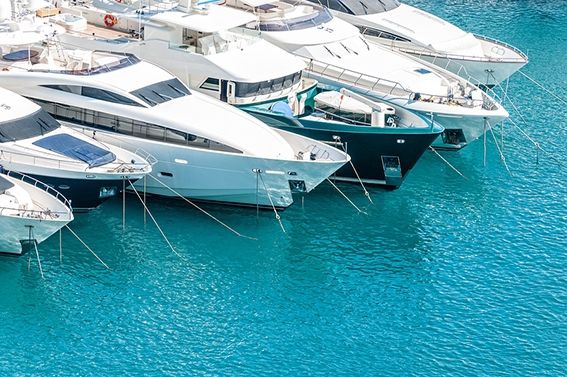 Glittering stars
Rothschild’s five-star guests reportedly stayed at Sveti Stefan island, a signature attraction. Connected to the mainland by a narrow isthmus in the centre of Montenegro’s 300-kilometre coastline, Sveti Stefan is the evolution of a medieval fishing village. Though the residents are long gone, the original architecture remains beside a luxury Aman resort, one of the few operating five-star options.
The development potential for more is noteworthy. According to research from the World Travel and Tourism Council (WTTC), Montenegro is set for €10 billion in investment over the next decade. The industry group predicts that 36%, or €1.9 billion, of GDP will come from the tourism economy by 2021, rising from a projected €594 million or 17% of GDP this year and landing Montenegro in the top spot globally for tourism sector growth with regards to its overall contribution to the economy over the next decade.
Its draft report also notes that the southernmost coast of Montenegro is underdeveloped, particularly Velika Plaza, a 13-kilometre stretch of unbroken white-sand beach and former military dock with potential for upmarket investment.
Still, the industry researcher acknowledges that there is a long way to go before the country reaches its investment potential. Air access and congested roads present a significant challenge, particularly for travellers from the UK, one of the top 20 countries for visitors to Montenegro, after a direct London flight was abandoned when the national carrier suffered heavy losses. Tivat airport, although near the coast, has limited hours in consideration of local communities. It notes, however, that the country is on track to overcome challenges despite delays.
Some delays go back to the recession, as projects stalled when international investment dried up. WTTC asserts that this may have been a saving grace for Montenegro, slowing uncontrolled mass tourism and high-density coastal developments.
Rising dreams
Montenegro wants to seize the opportunity to avoid falling back into that trap and a new image is being promoted by the business-savvy Prime Minister, Igor Luksic, who at 35 is the youngest head of government globally and the torch-bearer for EU accession.
There is no doubt that Montenegro has made great strides in a short time. Since gaining independence in 2006, parliament adopted a constitution and the country became a member of the World Bank and IMF. Montenegro was granted official EU candidate status. Acknowledging that the greatest threat to EU membership is corruption, of the sort endemic to post-communist Eastern Europe, Luksic has pledged to make rule of law a top priority.
That will go far in gaining support from the international community and, notably, the European Bank for Reconstruction and Development (EBRD), which focuses investment in Montenegro on finance, energy, infrastructure and the tourism industry, emphasising the wider private corporate sector. The private sector is paying attention. Montenegro has one of the lowest corporate and personal tax rates in Europe, at 9%, and none of the fiscal nightmares plaguing other European countries.
As a further demonstration of corporate confidence, the Four Seasons is scheduled to open the first phase of Orascom Development’s €1.1 billion complex. Located in the Lustica peninsula between the Adriatic Sea and Bokar-Kotor, Europe’s southernmost fjord near Croatia, it will include major real-estate development, an 18-hole golf course, health and wellness facilities and other amenities.
What about the not-lot?

Whether Montenegro finds a balance between corporate interests and local benefits remains to be seen. Public awareness campaigns aim to get buy-in from the population of just 670,000, but it is often the case in many parts of the world that locals feel like strangers and servants in their own land, shut out from their heritage by resorts. Only time will tell. 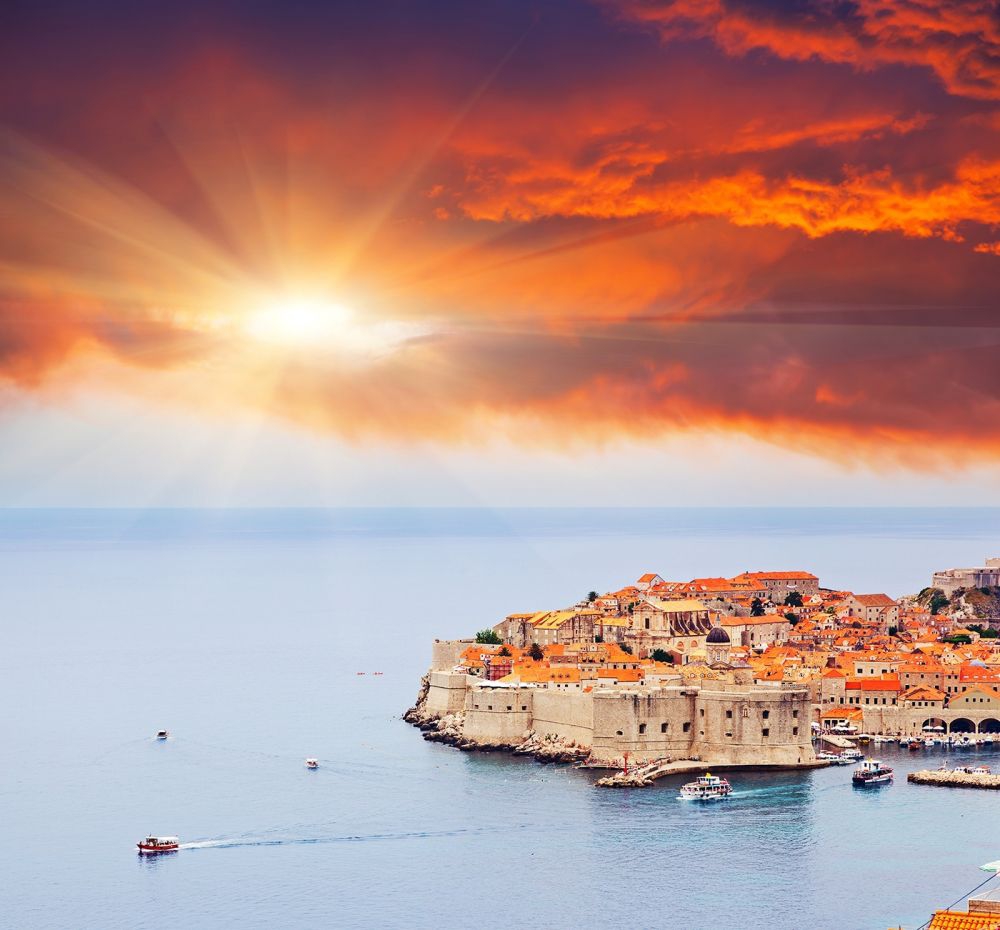 At the same time, the National Tourism Organisation of Montenegro, adopting the motto “Wild Beauty”, is trying to leverage the considerable opportunity found in the country’s inland as an alternative to the beach holiday.
Home to Europe’s last remaining virgin forests and longest canyon, Montenegro can boast high mountains, lakes, waterfalls and vast pastures. There are over 270 bird species around Lake Skadar, the Balkan region’s largest lake, which straddles the Albanian border. Hiking, trekking, biking and bird-watching activities combine with modest accommodations, such as huts that fit into the natural landscape.
So there may be, after all, something for those travellers wishing to leave their superyachts at home 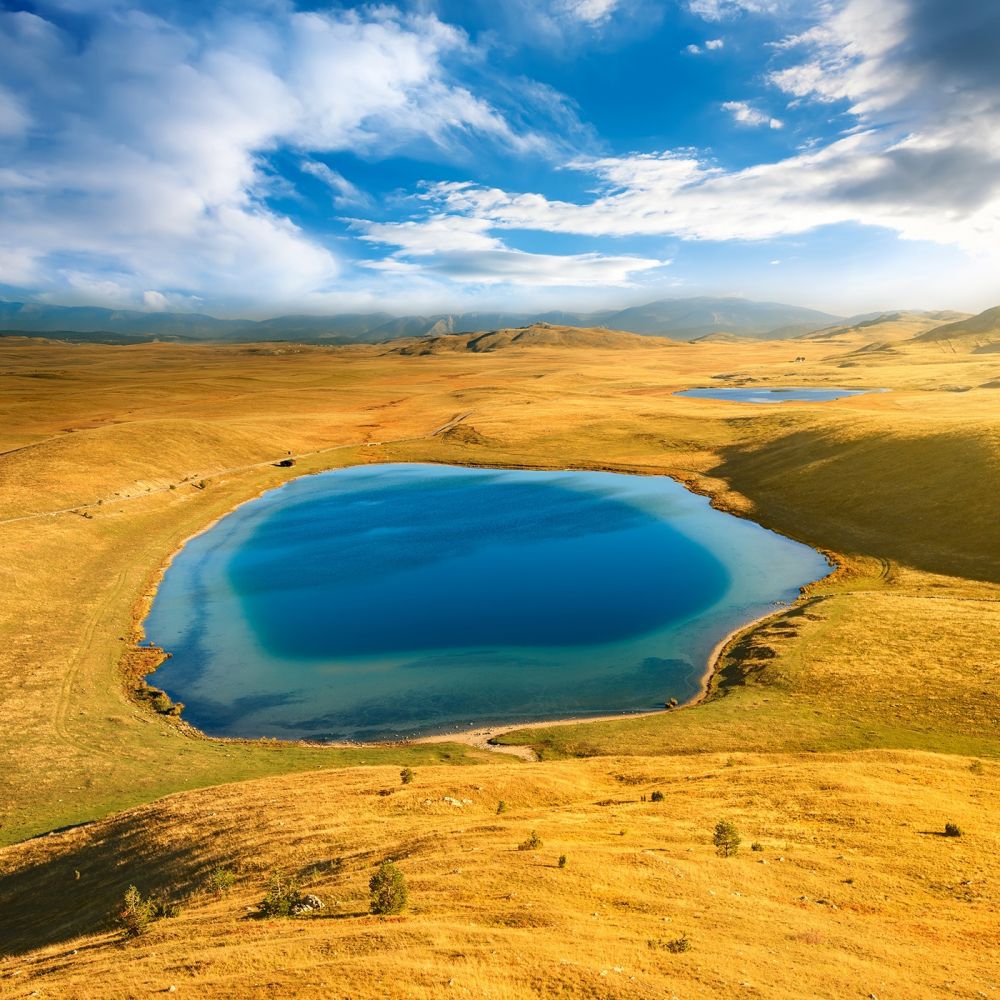