Adventure Inspiration
With the implementation of the law passed by the SFRY (Socialist Federative Republic of Yugoslavia) in 1966, the construction of the Belgrade-Bar railway started. On May 30th 1976, the railway was put into operation! This is a construction venture worth admiring even today. With a length of 476 kilometres, the railroad connects the capital of Serbia - Belgrade with the seaport Bar in Montenegro. Of the total length of the railway, 301 km is on the territory of Serbia, and 175 km on the territory of Montenegro. An interesting fact is that 9 kilometres of railway pass through the territory of Bosnia and Herzegovina.

The railway was built by 11 companies from the former SFRY, and Youth Work Brigades had a large share in the construction. Youth Work Brigades members were citizens of Yugoslavia, who did this for free and had accommodation and food provided. It was a real common sense of doing something valuable for your own country! We wish this spirit was more present worldwide, nowadays! 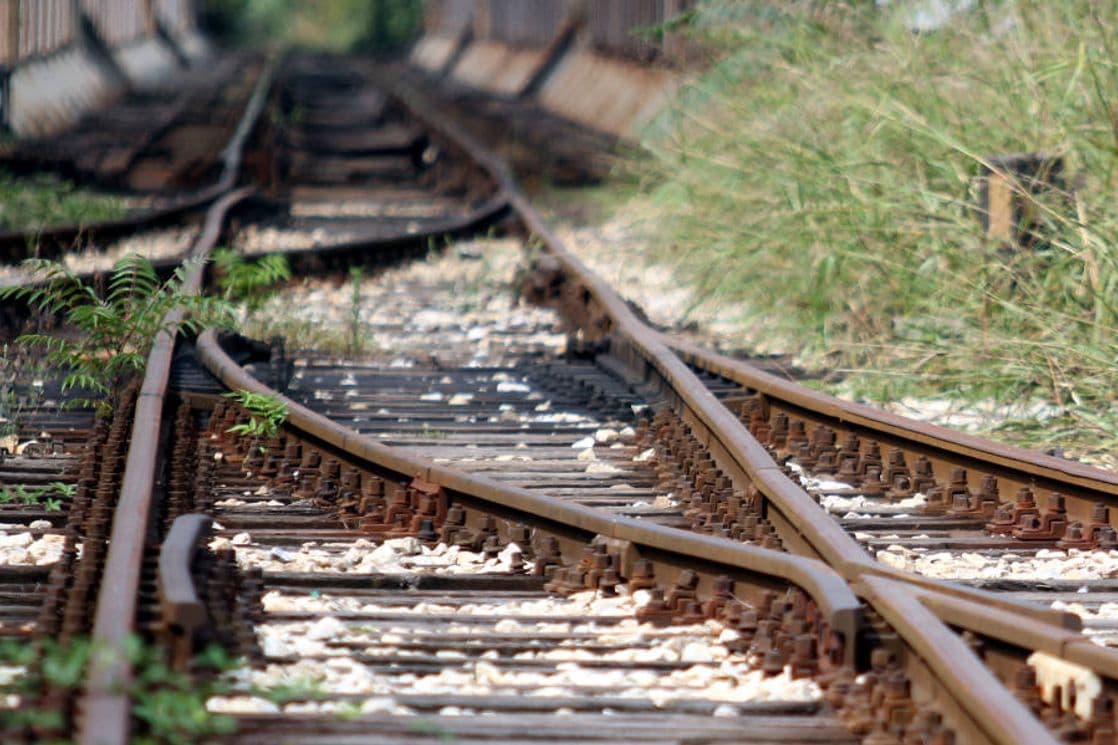 
The Belgrade-Bar railway was the largest and most expensive infrastructure project in the time of former SFRY. The construction costs were approximately $449 million.

The first train to Bar from Belgrade departed on May 30th, 1976, establishing official and regular traffic between two countries, which operates up to these days. The first passenger of the newly-opened railway was Marshal Joseph Broz Tito, together with his wife Jovanka, in the âBlue Trainâ, which passed along the track, two days before the official opening. This train exists even today and its wagons are available for Blue Train tours in the north of Montenegro and south of Serbia. 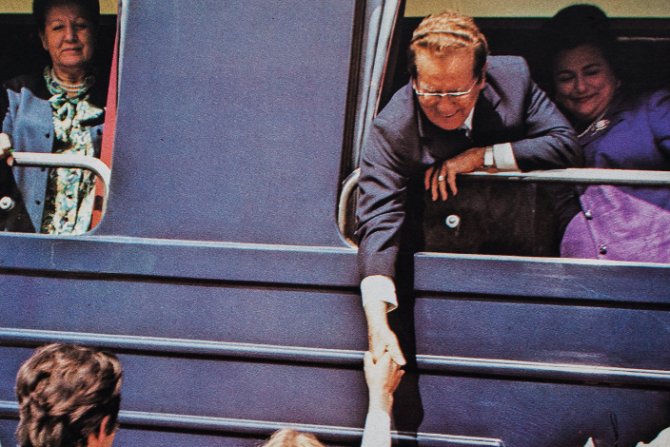 
254 tunnels were built along the railway route, which is 24% of the total length of the railway, while there are 234 bridges with a total length of 14.6 kilometres, of which 206 concrete bridges and 28 steel bridges. With the length of about 500 metres and the height of 198 metres, the bridge over Mala Rijeka was the highest in Europe at the time it was built. Even today, it's one of the travellers' favourite spots along the railway Belgrade - Bar. 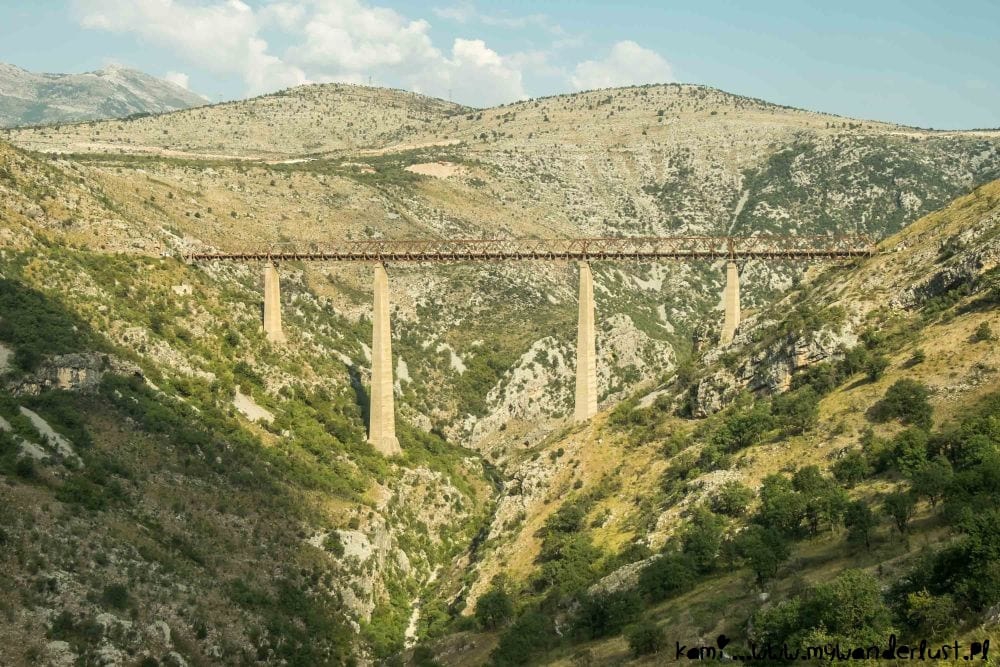 
One way ticket from Belgrade to Bar or vice versa costs around â¬ 24 (Â£ 19), and this trip lasts around 10 hours. The scenery you will enjoy along the road is truly indescribable.

Leaving from Belgrade, first, you will go through Valjevo, UÅ¾ice, Zlatibor, Prijepolje, Bijelo Polje continuing towards Podgorica and reaching your final destination Bar. Along-way you will get to see the dense hills of Zlatibor Mountain, the unstoppable waves of the Lim River, spectacular scenery of the town of KolaÅ¡in, where the highest point of the railway line is (1.032 metres). From Podgorica to Bar you will pass by the beautiful Skadar Lake, the biggest Lake in the Balkans, and finish off your trip alongside the impressive Adriatic coast. 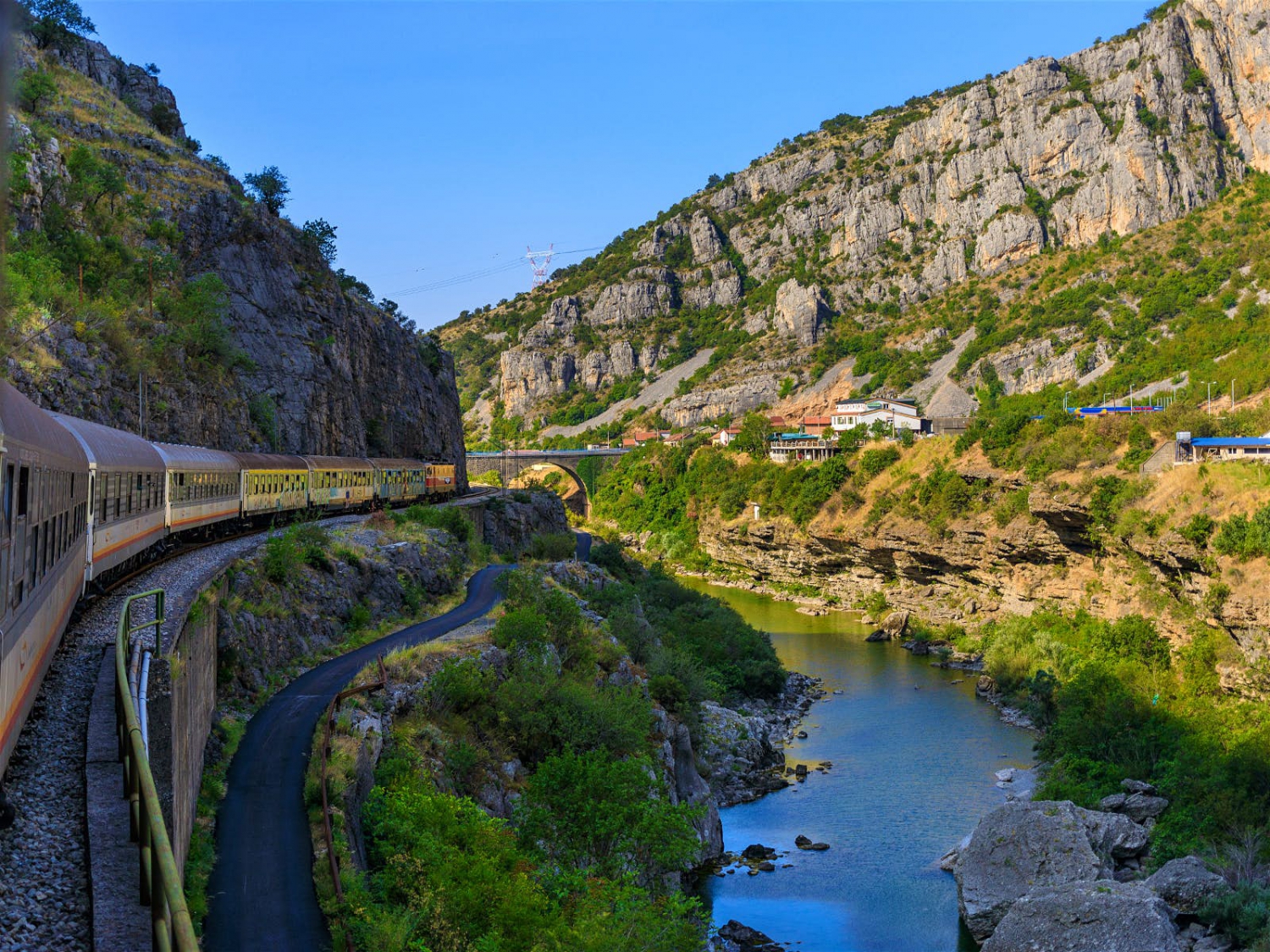 
Maintenance of the BelgradeâBar railway suffered from underfunding during the 1990s, which has resulted in the railway deteriorating and becoming unsafe at certain places. Most of the trains operating are still from the Yugoslavian period, as no progress has been made in this field, so far. Still, efforts are being made to thoroughly reconstruct the railway. Taking into account the railways around Europe and their level of development, this Balkan one comes as another touristic attraction of Montenegro, as the visitors like to experience the old-fashioned style transport. National Geographic also marked it as one of 10 best European train trips.

Today, special attention is being given to the so-called âgreen-transportationâ, which âcomprises of those modes of transportation that do not depend on diminishing natural resources like fossil fuels.â These transportation modes rely on renewable energy sources and have a low impact on the environment. Electric locomotives are an excellent example, very popular around Europe.
Written by: Irena
PUBLISHED: Apr 22nd 2022