Throughout history, everyone always talked about Montenegrins as tall, strong and fearless people. Our physical predispositions made us great warriors and gave us many battles that we had won against much bigger and stronger forces. That brings us to todayâs subject â Popular and successful sports in Montenegro.

Almost every child that is growing up in Montenegro trains or plays some sport. From individual sports such as tennis to group sports such as football or basketball. That physicality of Montenegrin people (that we already mentioned made us good soldiers) made some of Europeâs best sportsmen/women. Without further ado, letâs get straight to business!

Arguably the worldâs most popular sport, football found its place inside Montenegrins hearts. In Montenegro, football is everywhere â inside homes, schools, parks, but also pubs and cafes as one of the most popular topics of conversations.

Montenegrin first league named âTelekom 1. CFLâ is not highly ranked league in Europeâs football itâs, in fact, one of the weakest leagues in the continent. But with the rise of Sutjeska from Niksic and Buducnost from Podgorica â we started to bring people back to the stadiums. Sutjeska and Buducnost are two of the biggest football clubs in Montenegro, the only two that played the Ex-Yugoslavian First Football League back in the days. Now Sutjeska and Buducnost run the show in Montenegrin league for the first time since the forming of the league after split-up with Serbia, so people in Montenegro often joke that finally, we have a real âMontenegrin El Classicoâ.

Speaking of Montenegrin Football national team, Montenegro has had some of the proudest moments at the start of the 2010s. In that time, we played barrage for Euro 2012 that we had lost to the Czech Republic, but also we have played three times with England and were undefeated against the âThree Lionsâ. Imagine the euphoria that such a small country, such as Montenegro, draws three times with one of the best teams in Europe (two times in Podgorica and once at famous Wembley). It took England 4 competitive matches to beat us! 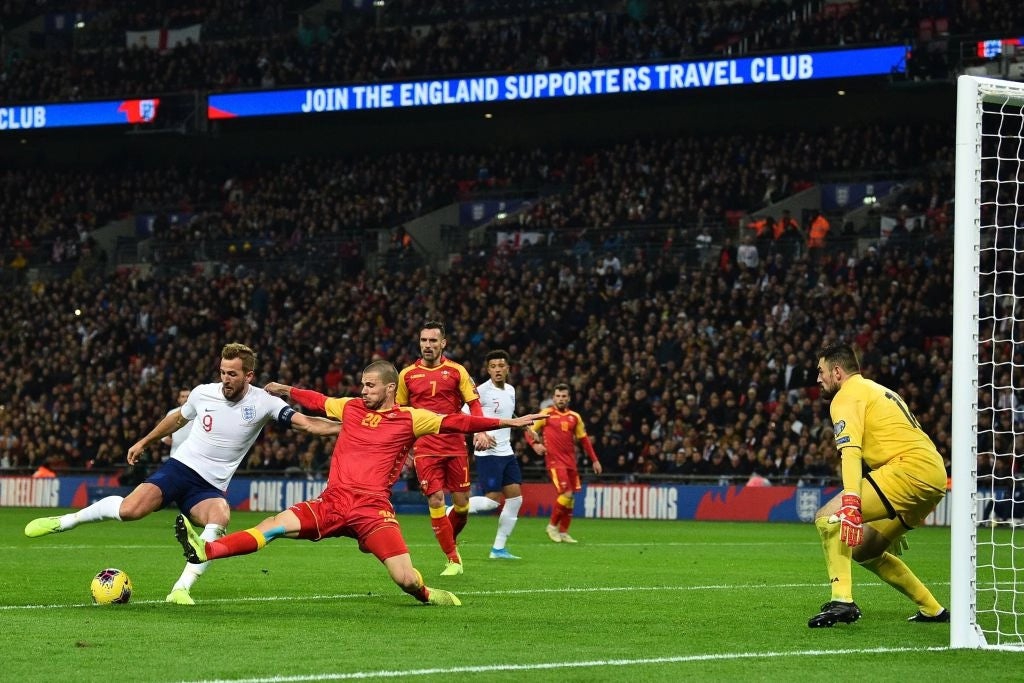 Womenâs football is currently developing so we are expecting many good memories from the girls too, as many of Montenegrin-girls now choose to play football.

Another worldwide popular sport is extremely popular in Montenegro too. Fun fact â people of Montenegro are in the top 3 tallest nations in Europe â you see the point?

Speaking of basketball clubs in Montenegro, the most successful clubs in menâs and womenâs basketball come from Podgorica - Buducnost Voli (men) and Buducnost Bemax (women).

BC Buducnost Voli and BC Mornar from Bar are the two teams that represent Montenegro in Regional League called ABA League (Adriatic Basketball Association) and in European competitions such as Euroleague, Euro Cup or Basketball Champions League. 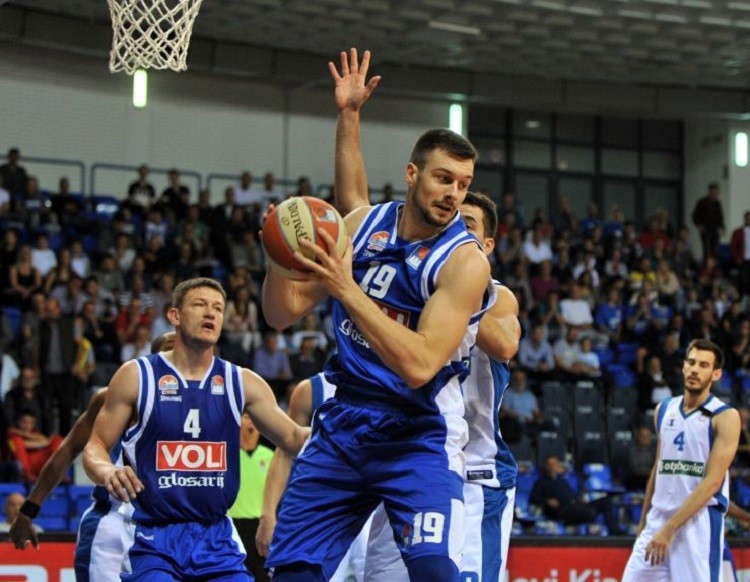 
Buducnost brought the first ABA League title to Montenegro, while Mornar keeps getting better every season and had already played the final four of the same competition. 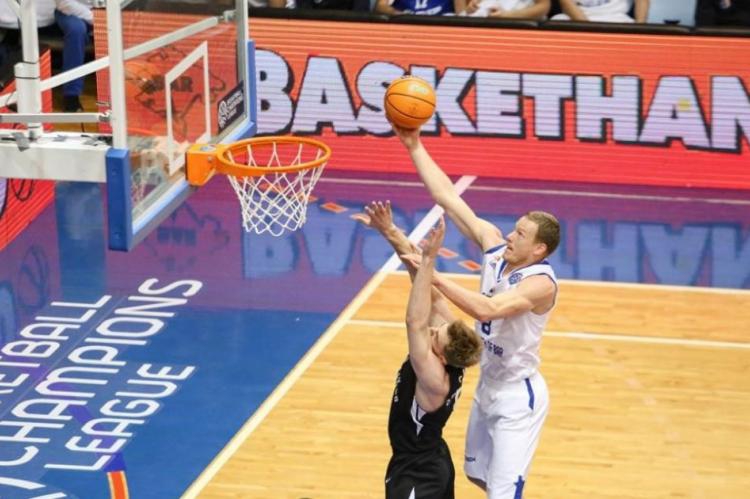 
Probably the three players that had the most success in basketball in recent time are Nikola Vucevic, Nikola Pekovic and Bojan Dubljevic. Vucevic plays for the NBA side Orlando Magic, Pekovic has retired after he played in the NBA too for Minnesota Timberwolves, while Bojan Dubljevic is a living legend of Valencia Basketball Club in Spain.

Now we are talking! The sport that brought Montenegro the first Olympic medal back in 2012! Played by both men and women, handball was always extremely popular in our country.

Speaking of Men's Handball the most successful team in Montenegro is HC Lovcen from Cetinje. They are 7-times Montenegrin champions, won trophies in Ex-Yugoslavia and competed in EHF Champions League.

In Women's Handball, there are no doubts â WHC Buducnost is the most popular and the best club in the country. This club is a skeleton of Montenegro Womenâs Handball National Team, as most of the ladies are playing for the national team too. WHC Buducnost were the champions of Europe two times! Can you imagine that the team from a tiny country like Montenegro is a champion of Europe? Thatâs pretty awesome we have to say! Other than two Champions League titles, Buducnost has won championships in Ex-Yugoslavia and all of the Montenegrin Championships from 2007 to this day! 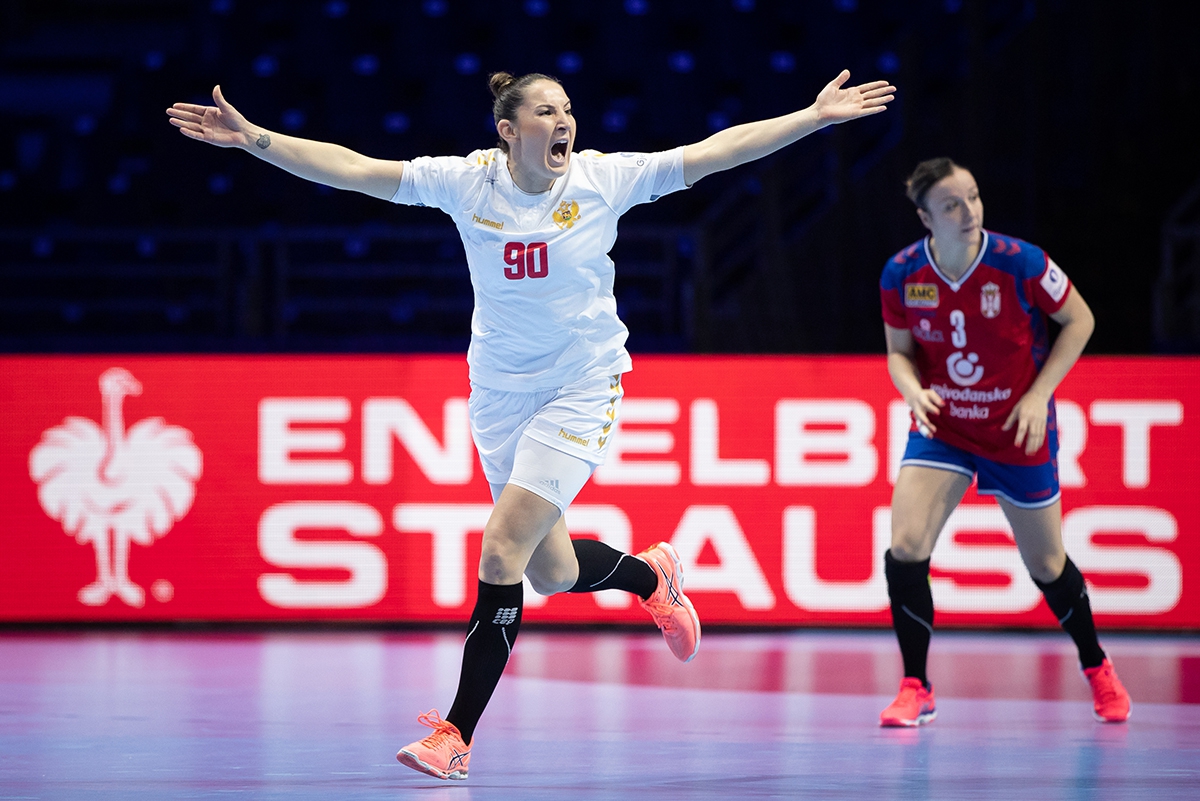 
National Handball teams have had much success and wrote some of the brightest pages in the Montenegrinâs sports history. Men played in five big competitions â once at the World Championship and four times in European Championships.

Women brought the first (and the only so far) Olympic medal to Montenegro in 2012! The silver medal from 2012. Olympics âshines like goldâ as people from Montenegro would say. After an amazing battle with World giants â Norway, we were defeated but it felt like we celebrated more than the Scandinavian team even though they had won the gold. Also, very bad and subjective judging (cheering for Norway) by duo Bonaventura remained as a sorrow memory and all the world talked about it.

When we thought that it could not be better, in the same year the girls won the European Championship in Serbia! So in 2012. WHC Buducnost won the EHF Womenâs Champions League, the national team won the silver medal at the Olympics and gold at the Euros â thatâs what we call a good year! 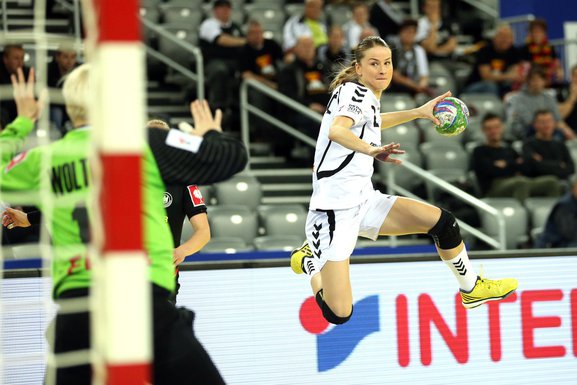 Hugely popular in the south part of the country, Montenegro gave the world some of the best water polo players in recent history. In Waterpolo First League of Montenegro, three teams had won the championship in all the history of the league: Jadran, Budva and Primorac. In former Yugoslavia, Montenegrin clubs also won the titles. The most decorated club is Jadran from Herceg Novi, they had won the most titles, but the biggest success in Montenegrin Club Waterpolo is WC Primorac winning the European Champions League in 2009! That was the first time that one Montenegrin club became the champion of Europe since the Independence referendum in 2006. That was not the only time that water polo clubs from our country won the European competitions as WC Cattaro from Kotor won LEN Cup the following year, in 2010.

Not bad for a country with 600 000 residents, right? Well, think again as we did not tell you about National Waterpolo team.

In 2008., Montenegrin National Waterpolo team won the European Championship in Malaga! Only two years after regaining independence, we were the champions of Europe! This team had many more great results: 4th at the Olympic games three times, Silver medal at 2013 World Championship, Gold medal in the World League two times and a Bronze medal at Mediterranean games. 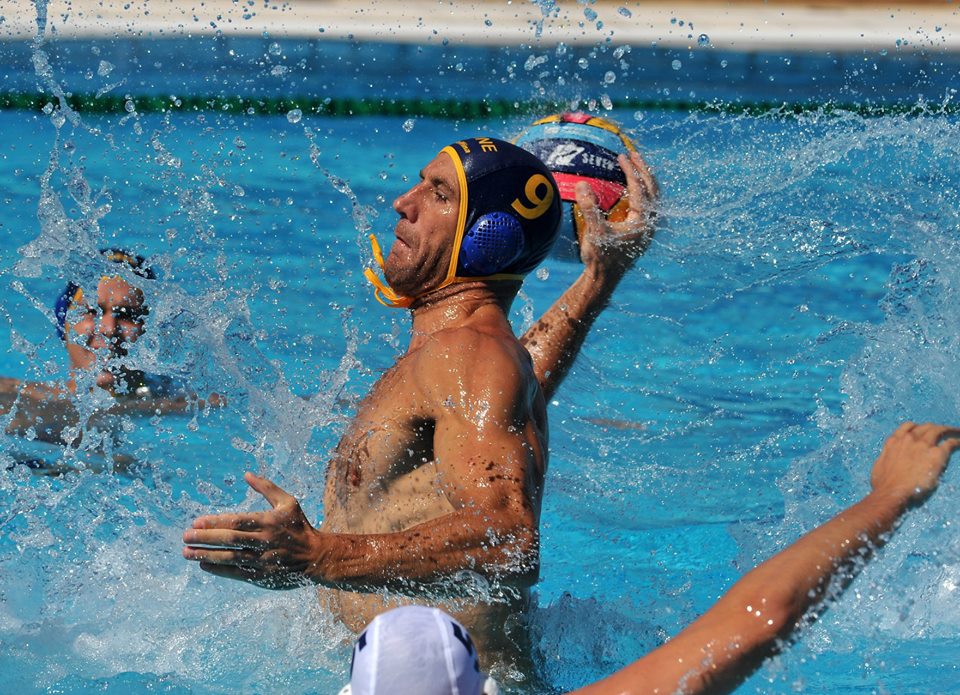 If we continued to write about all the sports that are played here, this article would be immense, so we will just mention some of the sports that are popular here too:
***
We hope you enjoyed this brief history of sports in Montenegro!
Written by: Bogdan
PUBLISHED: Apr 22nd 2022