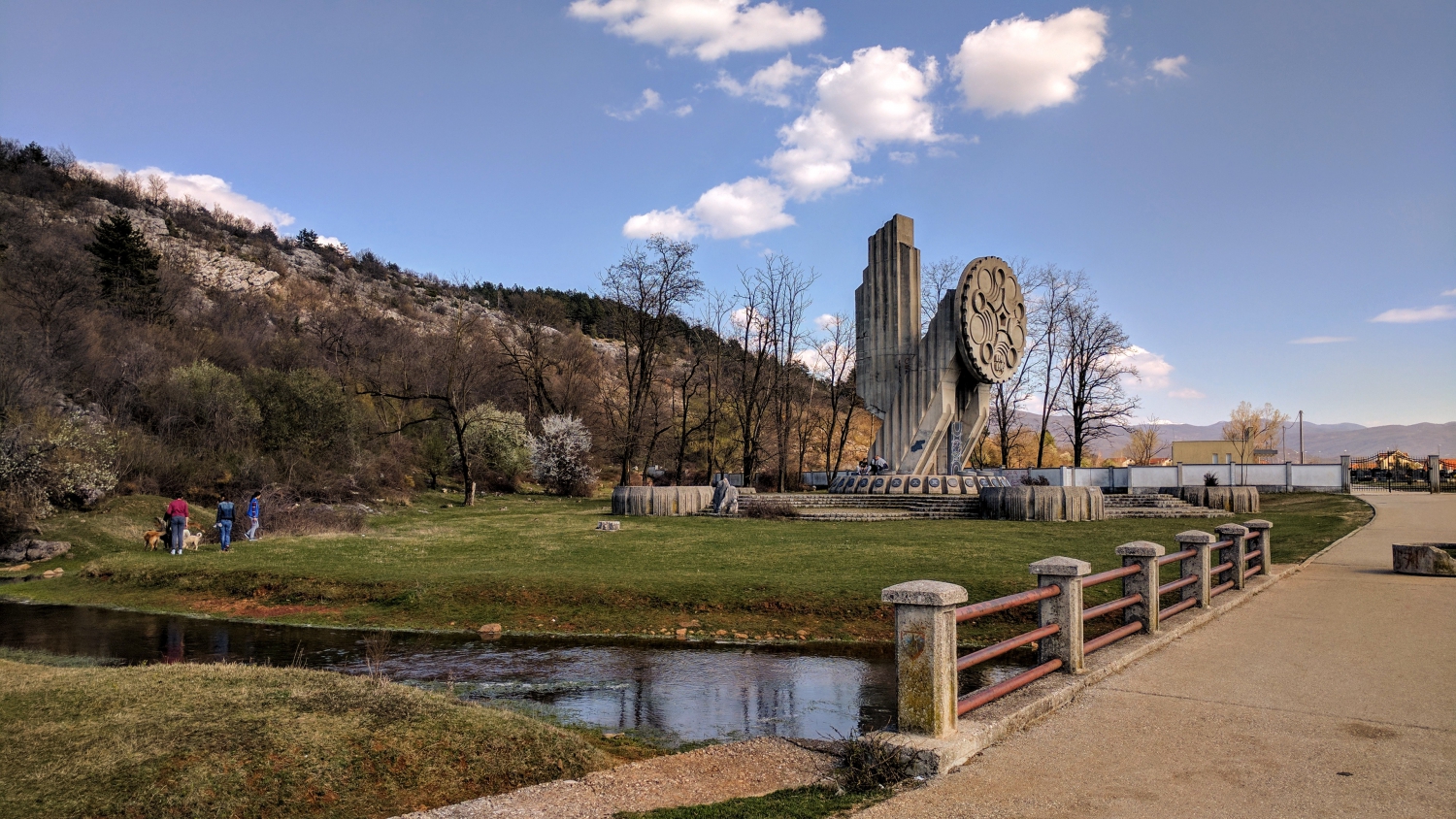 Places of interest
Nature Park Trebjesa is one of the most recognisable excursion sites and recreational sites in Nikšić, the infamous city of beer and rock&roll, and the second-largest city in Montenegro. Many would describe this park-forest as a trademark of Nikšić. Located in the south-eastern part of the city, at an altitude of 725 metres, it covers an area of 126 ha. Due to its natural characteristics, landscape, cultural-historical and sports-recreational value, by the Decision of the Municipal Assembly of Nikšić in 2000, Trebjesa was placed under the protection as a Special Natural Landscape.

Trebjesa was first mentioned in the 12th century in the Chronicle of the Priest Dukljanin (“Ljetopis Popa Dukljanina”). Since then it has continued to be an irreplaceable part of this town and its citizens.

On the southwest side of Trebjesa, there are 3 springs from which the river Mrkošnica originates, and on this particular small area, the existence of 14 endemic plant species has been proven. Nonetheless, Trebjesa is a habitat for a significant number of animal species, many of which are on the European World Red List, protected by many international conventions and the presence of endemic species has also been recorded.

At the foothill of Trebjesa, there are tennis courts, a small sports stadium, a martial arts hall, a football field, the promenade 'Vito Nikolic' along with the city park. Additional available activities are hiking, running, Nordic hiking, cycling, outdoor fitness. The advantage that the citizens of Nikšić have while doing physical activities is the clean air and essential oil that is released from the pine forest which cleanses the lungs and makes you feel good.

Besides recreational activities, many historical-cultural monuments can be found here:

At the top of Trebjesa, there is the same-named hotel, and from the level of 752 metres above sea level, there is a lookout point from which you can see the vast Nikšić field. When you have free time, and you simply need a place for recreation and rest, then Trebjesa in Nikšić should be your choice.