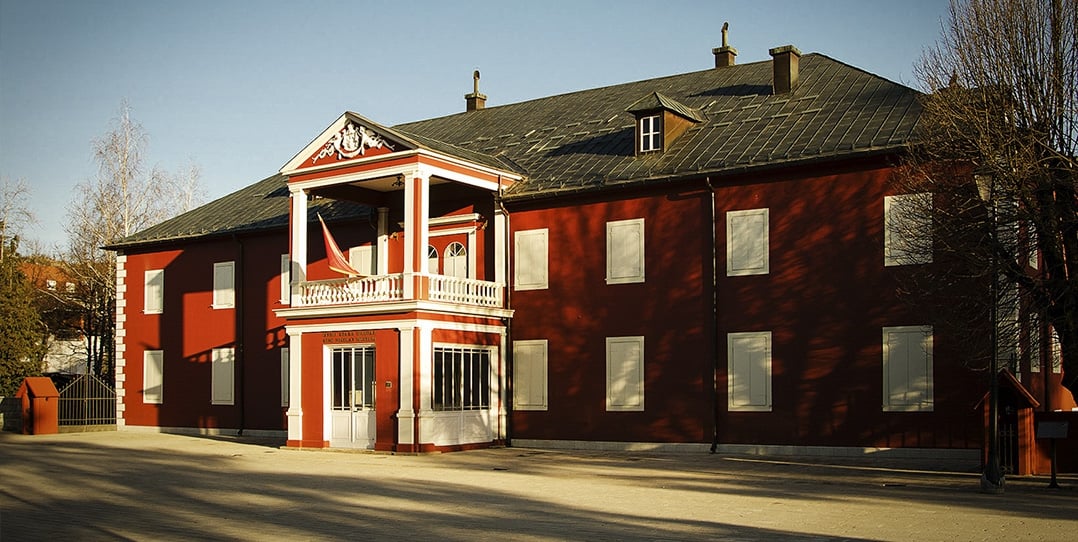 Museums and Galleries
Museum of King Nikola in the residence of the last Montenegrin ruler Nikola I Petrovic Njegos, who left an indelible mark on the history of the country, as its ruler for more than 50 years. This construction became a museum in 1926, before which it used to be the house of King Danilo’s daughter Darinka.

After Darinka left the country, the members of the ruling family Petrovic-Njegos moved from Biljarda into this house where they stayed until 1916. In the multitude of rich belongings of the museum, the collections of weapons, flags, plaques, coats of arms, seals, photographs and archaeological, numismatic, and ethnographic art collections stand out.

The special value of the Museum is represented by war trophies weapons, flags, decorations, which were acquired during the centuries-long relentless fight, against a far more numerous and better-equipped enemy. There is also a collection of royal medals, a collection of postage stamps, as well as a collection of both Montenegrin war flags and foreign ones, especially Turkish/Ottoman ones. Within the museum, there is a court library and archive, which with more than 10,000 specimens, are an integral part of the museum's exposition.

Here, the oldest copies of the incunabula from Crnojević's printing house are on display: Oktoih Prvoglasnik (the first printed book among the southern Slavs) printed in Cetinje in 1493, and one page of the illustrated book Oktoih Petoglasnik (the first Cyrillic book with illustrations) which, unfortunately, has not been completely preserved. The museum is located in Cetinje and working hours are from 9 am to 5 pm.