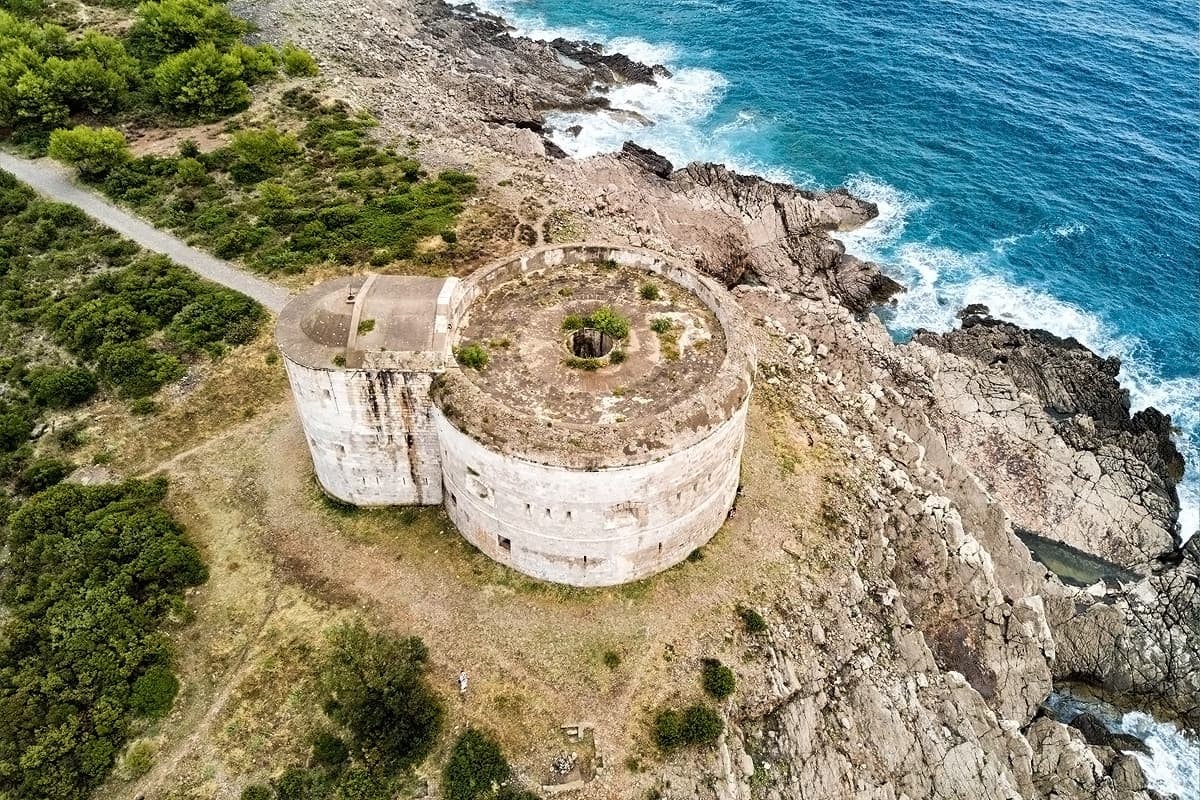 Places of interest
Arza is a fortress built on the Luštica peninsula during the hundred-year rule of the Austro-Hungarians, in this part of the Montenegrin coast. This masterpiece of architecture is the first thing you notice, as you sail through the entrance of the spectacular Boka Bay. This fortress, together with the fortification of Mamula on the island of Luštica and the Prevlaka Fort on Cape Ostro, formed the fortification system 'Primorska Fortress of Boka', which was the second most important military base of the Austro-Hungarian monarchy on the Adriatic coast. Nowadays, the fortress is private property and is closed for visitors.