Filter History and Culture by Type

Legend has it that the name Montenegro, or Crna Gora, comes from the forests of Mount Lovcen which were so dense and dark that from afar, it looked like a black mountain. Name of the country literally means Black Mountains. 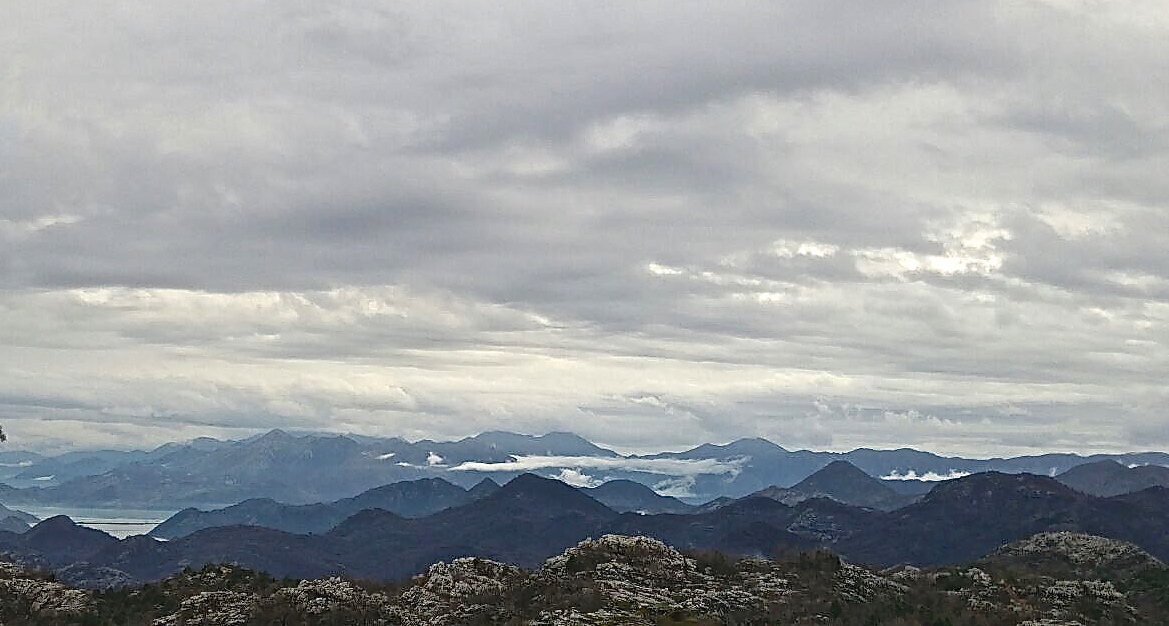 Long before that, it was known as Illyria till the Slavic people arrived in the 6th century. This region is steeped in a complex history of human migration and power struggles, like when the Roman Empire took Montenegro, and later divided its power right through the middle. There have since been plenty more conquerors, and migrations making this a place of many mixed influences. Over the years, Montenegro has been inhabited or ruled by Celts, Greeks, Romans, Dalmations, the Ottoman Empire, Albanians, Turks, Italians and the Austro-Hungarian armies of World War I.

Despite this constant struggle, Montenegro is now independent, and one of the six republics of Yugoslavia, as well as being accepted into the UN.

Montenegro is rich in art and ethnographic collections, and holds sizable archives of historical documents. There are some fascinating museums and exhibitions on offer here. Furthermore, this is a place esteemed for its architecture, which includes ancient monasteries and medieval murals which have survived since the 10th century.

Traditional crafts in Montenegro include woodcarving, weaving to make textiles, and painting icons. Montenegro is also home to the oldest discovered musical instrument in Europe; a whistle made from bone dating right back to the Old Stone Age (the Paleolithic era).  Despite that, traditional Montenegrin music still played today is actually renowned for the gulsa, which looks a bit like a fiddle, and is the official instrument of Montenegro. Many of the best makers create them resembling a billygoat, a deer, or a horse. Much of the folk music is closely knitted to traditional literature and folklore.

Montenegrins have a strong legacy of storytelling and literature, and the first printing shop in the Balkans was actually set up here in 1493, which has set the precedent for a rich literary tradition.