Interesting facts from the Montenegrin history and culture.

The name Montenegro appeared for the first time in 1296 in the charter of Serbian King Stefan Uroš II of Milutin, from the Nemanjić dynasty. Legend has it that the name Montenegro, or Crna Gora, comes from the forests of mountains which were so dense and dark that from afar it looked like a black mountain when Spanish boats were approaching to conquer a new region.

Long before that, Montenegro was known as Illyria in the 1000s BC, and during the Roman Reign, at the territory of present-day Montenegro, the tribe of Dokleata appeared, whose capital was located not far from today's Podgorica, called Doklea, from which the term Duklja was created in the Middle Ages. With the division of the Roman Empire in 395, almost the entire area of today's Montenegro was part of the Eastern Roman Empire. During the ensuing centuries, the entire Balkan Peninsula was exposed to barbaric attacks that destroyed the history of the Roman state, a large number of cities were destroyed, including Doklea. 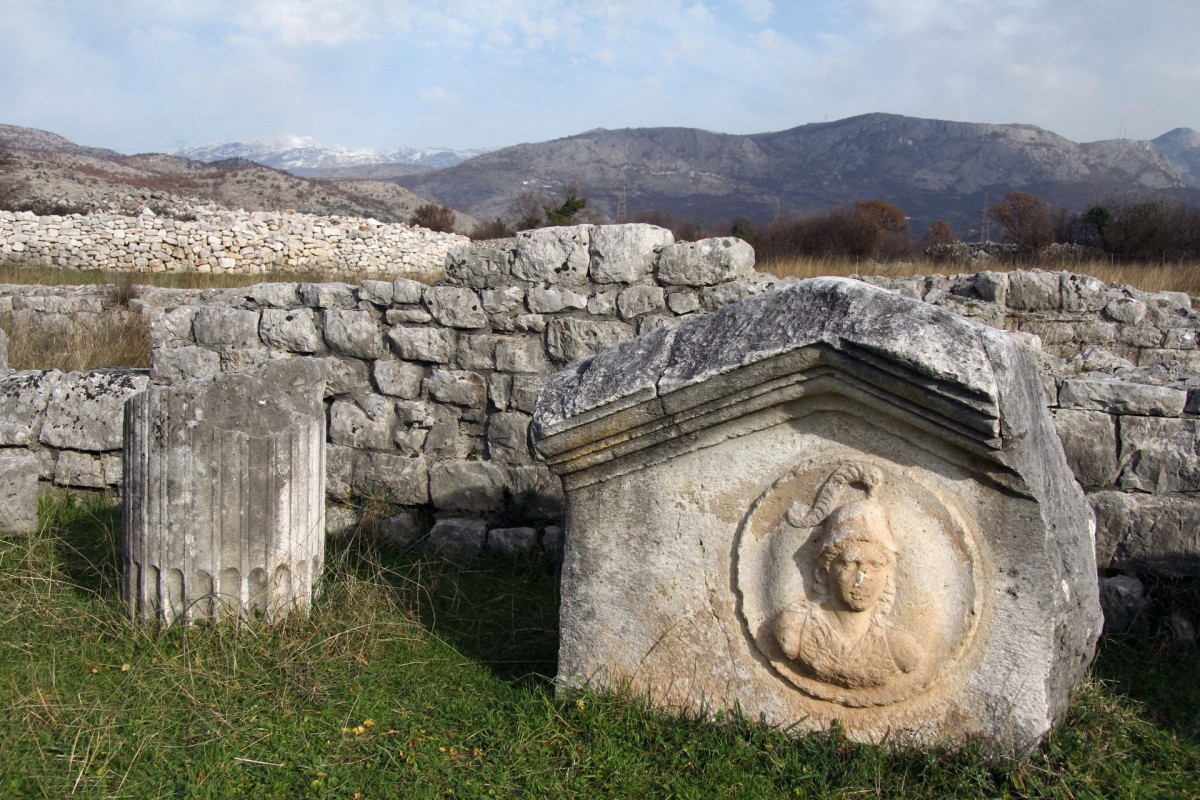 The Slavic people arrived in the 6th century. Developed in the early Middle Ages, Duklja together with the surrounding Serbian coastal principals, became part of the first Serbian state founded by Prince Vlastimir in the middle of the 9th century. At the time, Duklja was one of the most powerful principalities on Balkans and it was ruled by Jovan Vladimir, during the protracted war between the Byzantine Empire and the First Bulgarian Empire, when he struggled to ensure independence. A revolt led by Stefan Vojislav took place in 1042 and it led to the independence of Duklja and the creation of the Vojislavljević dynasty. Duklja reached its peak under Mihailo Vojislavljević, Vojislav's son, who was acknowledged as the Rex Doklea – King of Duklja. The power of Duklja started to decline at the start of the 12th century and after the death of King Bodin, Mihailo’s son. While the nobility fought for the throne, the kingdom became weak, and by 1186 it was seized by Stefan Nemanja and integrated into the Serbian Kingdom as a province called Zeta. In 1331, the later King Dušan Nemanjić became the ruler of the Serbian Kingdom, transforming it into an empire, and tripling its territories. The noble family Balšići was given the right to reign over Zeta. But after the King Dušan died and the Serbian Empire fell apart, Balšići got into the dispute with another family, Crnojevići, who have had pretensions over Zeta, and eventually Zeta, now being referred as Montenegro, has fallen under the occupation of the Ottoman Empire 1499.

Under the Ottoman Empire, Montenegro has always had a special status keeping a high level of autonomy. Still, unsatisfied with being under the Ottomans, Montenegrins carried out numerous rebellions against the Turks. Centuries will have to pass before Montenegro would gain its independence at the Berlin Congress in 1878 when it was finally recognized as an independent state, de facto and de jure. The family Petrović Njegoš, which has given Montenegro 6 out of its 7 rulers, during the Ottoman time, is one that has fought through all these years to make Montenegro a free and independent state while managing to unite Montenegro, spiritually and politically. In 1905, Montenegro got its first Constitution, and in 1910, marking 50 years of rule over Montenegro, Nikola Petrovic declared himself a king and elevated Montenegro to the rank of Kingdom. 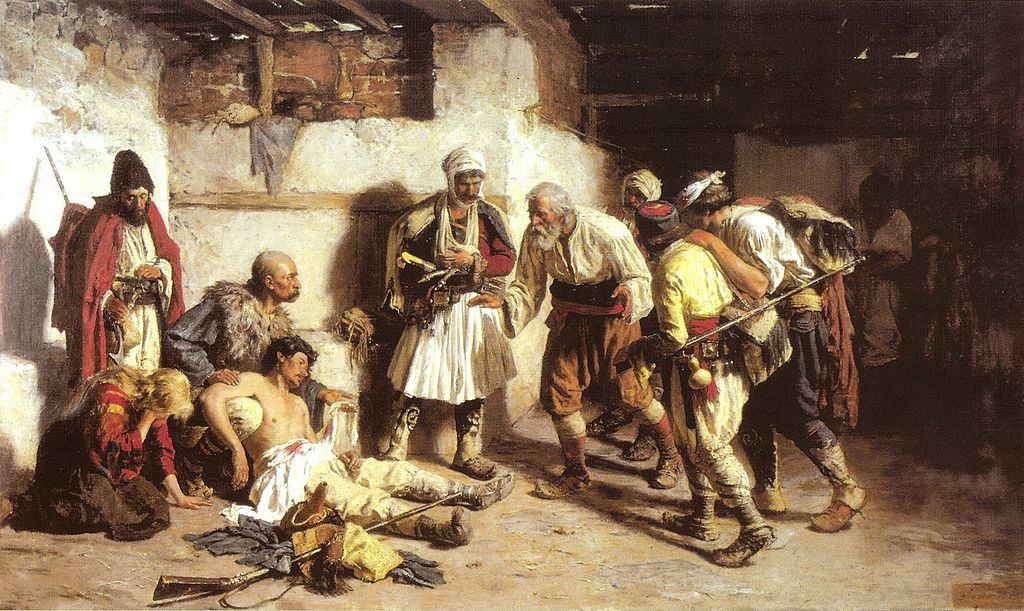 Montenegro participated in both World Wars, on the side of the Allies, and soon after the end of the First World War, in 1919 Montenegro was unconstitutionally annexed to Serbia at the infamous Podgorica Assembly when it entered the Kingdom of Serbs, Croats, and Slovenians.

Later this Kingdom was renamed into the Kingdom of Yugoslavia, where Montenegro was one of the six constituent republics of the communist Socialist Federal Republic of Yugoslavia (SFRY) and its capital became Podgorica. In 1992, Yugoslavia dissolved, but Montenegro stayed in the union together with Serbia, succeeding Yugoslavia, as the Federal Republic of Yugoslavia. Finally, in 2006, on a referendum, Montenegro renewed its independence, becoming a sovereign state that is today. It became NATO member in 2017 and has started the negotiating process with the European Union in 2012. Expectations are that Montenegro will join the EU by 2025. 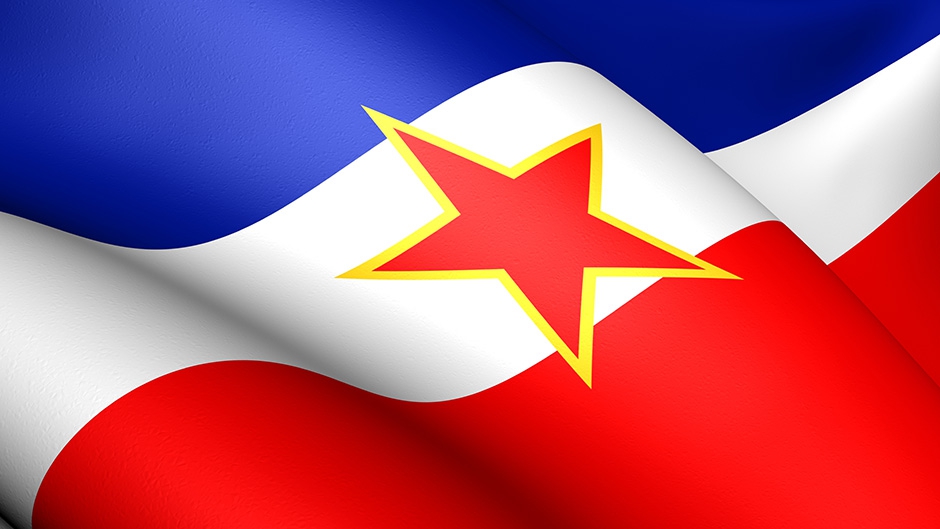 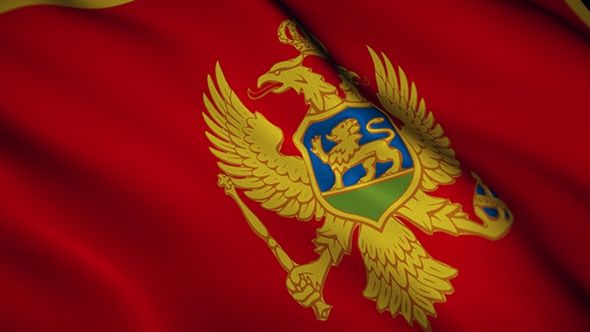 When we talk about its culture, Montenegro is rich in art and ethnographic collections and holds sizable archives of historical documents. There are some fascinating museums and exhibitions on offer here. Furthermore, this is a place esteemed for its architecture, which includes ancient monasteries and medieval murals which have survived since the 10th century. Centuries of Ottoman and Venetian domination have left a huge mark on Montenegro’s culture, and its traces can still be seen today. More present on the south are the Venetian fortification system of the old towns at the Montenegrin coast and the typical Venetian house-building style as well as the magnificent examples of sacral architecture, while at the northern and central parts of Montenegro (Podgorica, Bijelo Polje, Pljevlja, Berane) Ottoman architecture dominates, with classical Ottoman buildings, many bridges, mosques, and piazzas. This all has led to the rich cultural life that Montenegro has today, including many manifestations and festivals. 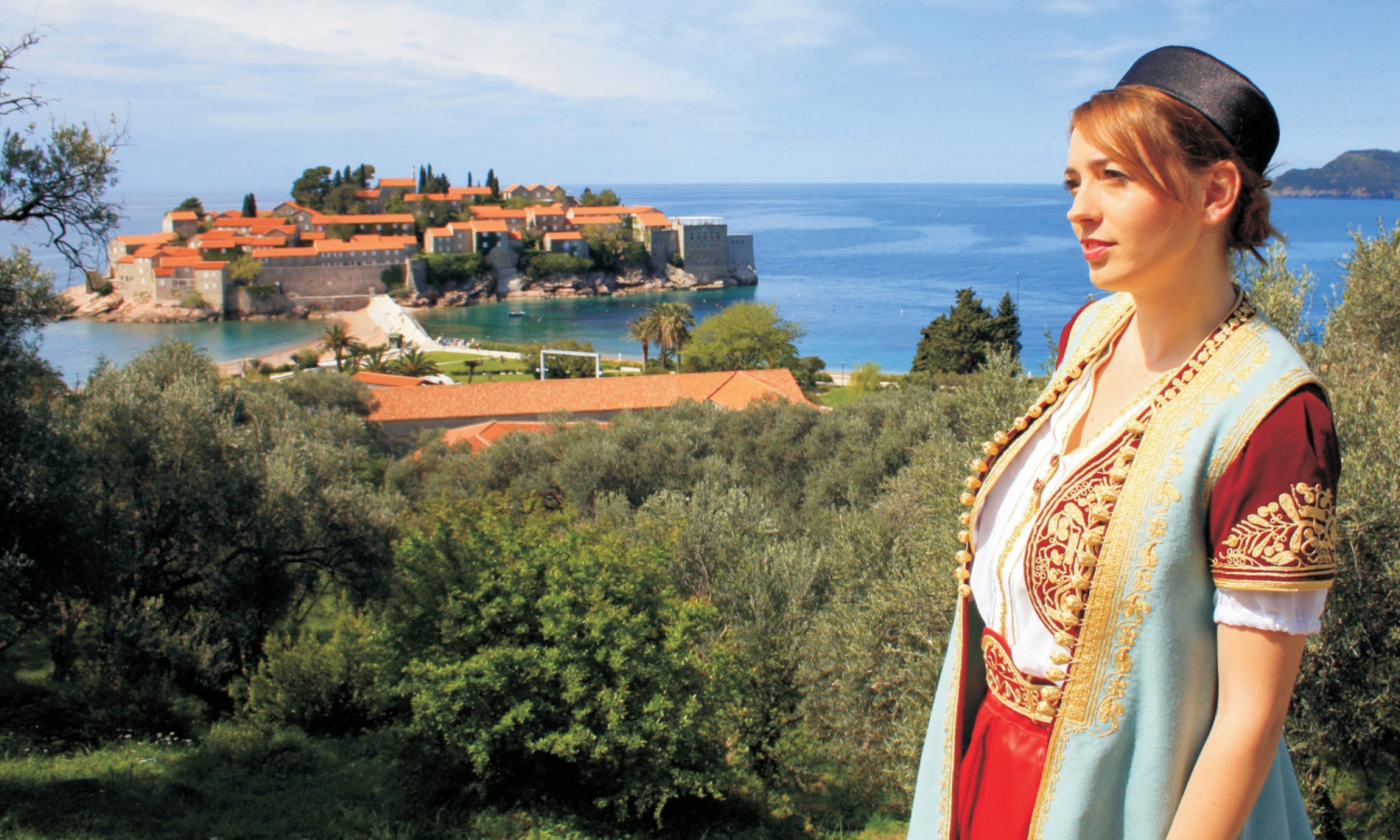 Traditional crafts in Montenegro include woodcarving, weaving to make textiles, and painting icons. Montenegro is also home to the oldest discovered musical instrument in Europe; a whistle made from bone dating right back to the Old Stone Age (the Paleolithic era).  Despite that, traditional Montenegrin music, still played today is actually renowned for 'gusle', a traditional and authentic Montenegrin instrument, which looks a bit like a fiddle. Many of the best makers create them resembling a billy goat, a deer, or a horse. Much of the folk music is closely knitted to traditional literature and folklore.

Montenegrins have a strong legacy of storytelling and literature. The first printing shop in the Balkans was actually set up here in Cetinje, in 1493, which has set the precedent for a rich literary tradition. The first Cyrillic book “Oktoih Prvoglasnik” was printed here.

Petar II Petrović Njegoš is one of the most influential poets of the 19th century, who has left a rich legacy for Montenegrins to be proud of, with his most famous piece “Gorski Vijenac”.​ 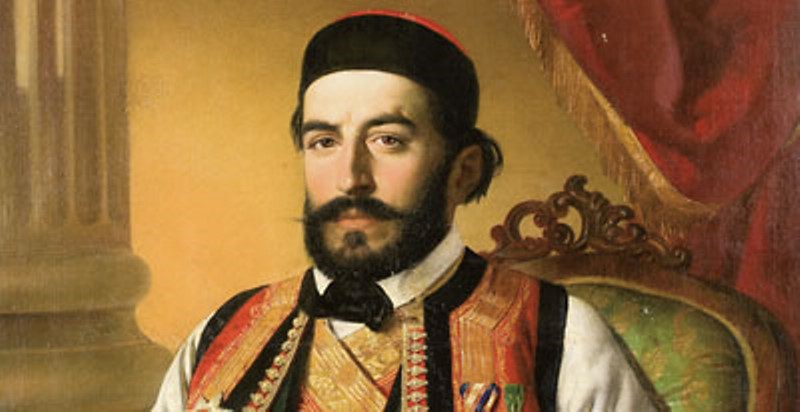