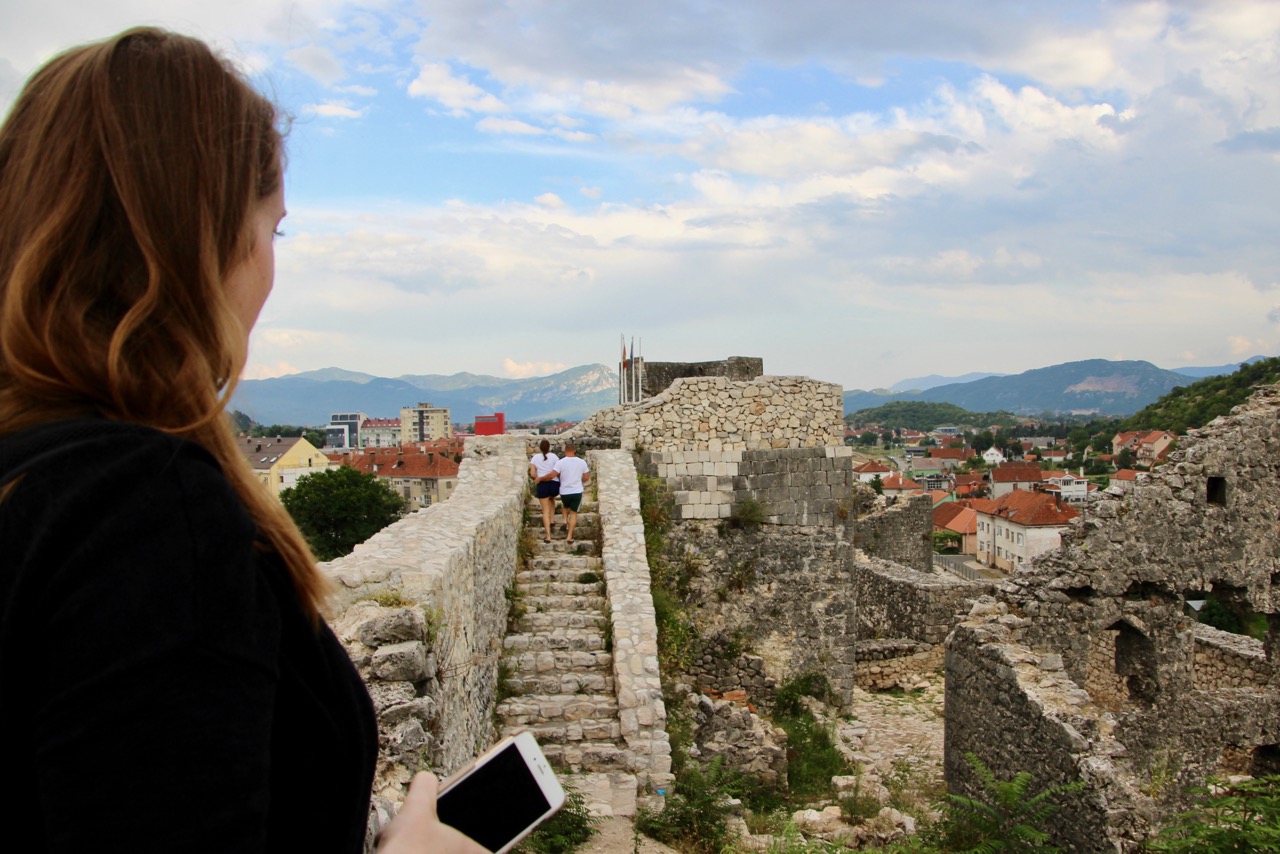 
The Old Town of Nikšić or Old Town of Onogošt, according to historical records was built in the 4th century as a Roman military fortress. The complete fortress is 214 meters long. It was built of stone, and the primary function of this fortress was protection from the enemy. This fortress represents something like a city within a city.

Anderba, Anderva, Anagastum, Onogošt are all names of this location that has developed in the past. The city has two parts, the remains of the Lower Town with five towers and the Upper Town system with six. The whole city is surrounded by ramparts. From the ramparts, or as locals call it Bedem, the whole city of Nikšić can be seen. Nikšić is a city that, despite wars and destruction, has retained architecture from the past. After the town fell under the rule of the Ottomans, Bedem represented their strongest fortification. In its southern part there is a pentagonal three-storey tower and in the north a lower octagonal tower. In the middle is the castle, the oldest part of the fortress. On the highest part, there is an artillery platform.